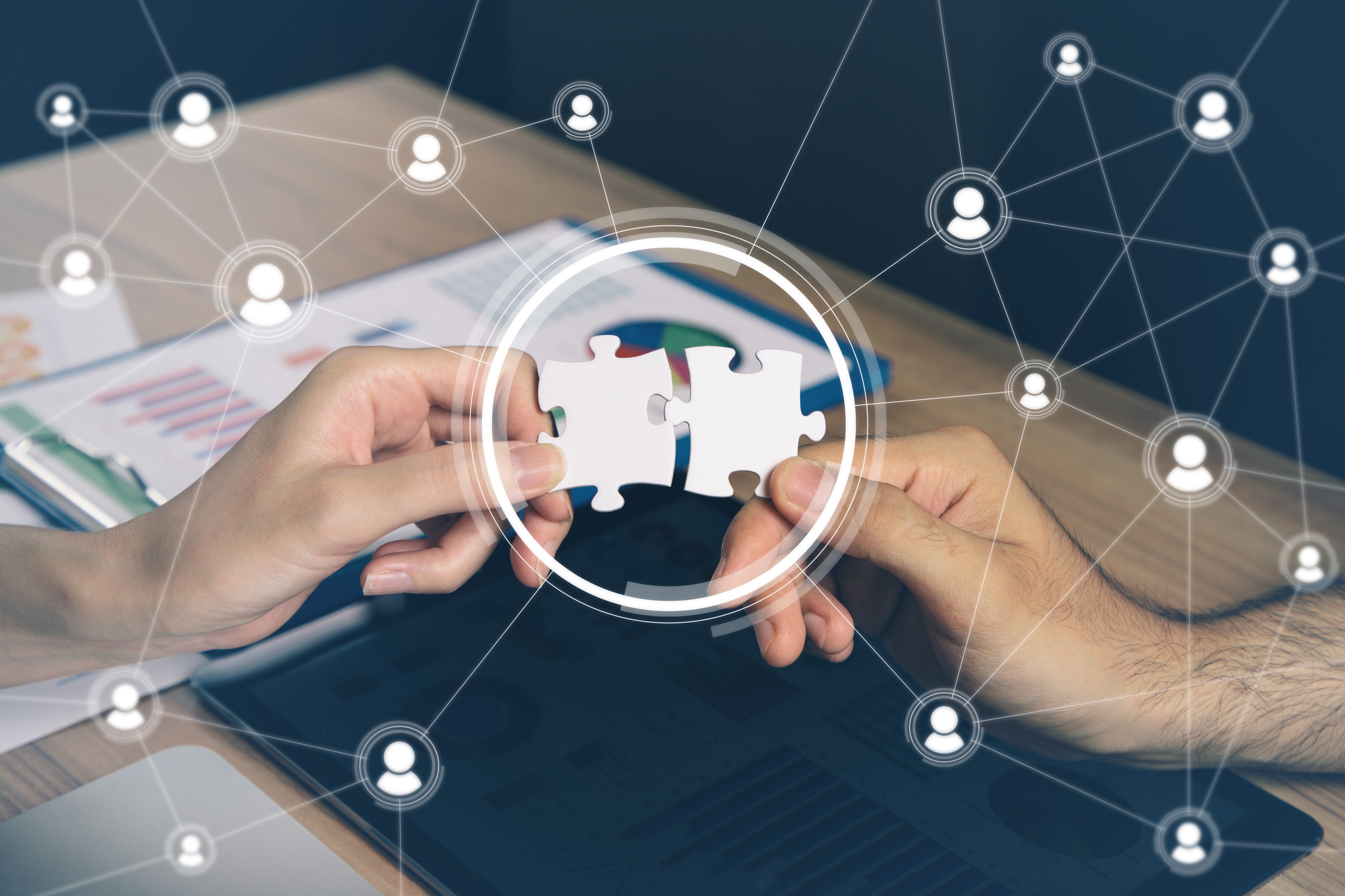 Most federal agencies have by this point reached some level of equilibrium with the maximum telework environment. They’ve scaled their networks and implemented VPNs. They’re adapting to end-point security strategies that extend beyond the network boundaries. And according to the Government Accountability Office and a handful of other agency watchdogs, the work is getting done, in many cases at a higher level of productivity than before. So where do they go from here?

“I like to think of this in terms of how the market is moving, not really just where it is now, but how did it get here? And then where is it going to be a year or 18 months from now, and be predictive,” said Wes Jackson, head of solutions sales and strategy at Three Wire Systems. “Most people reading this will already have gotten their head around what they needed to do to get the fire put out in an emergency, but they’re not done. I don’t know how many folks realize that. And when everything changes, again, I don’t know if folks really have plans together on what they’re going to do. So I think that’s where people need to have their head at right now. Another tectonic shift is going to happen and what are IT leaders doing to prepare for that?”

Looking ahead like that requires a full understanding of what agencies are just now coming to grips with, Jackson said. The challenges of the COVID-19 era aren’t new; telework has been around for a long time, and the idea that the network boundary is now “at Starbucks,” or really anywhere else with WiFi, is older than much of the IT workforce agencies and industry are competing for. The new challenge, Jackson said, is scale.

Right now, there’s a free-for-all in IT budgets to deal with that new scale, Jackson said. But it would be short-sighted to spend it all on the mission of supporting an 85% remote workforce when many of those people will be returning to the office sometime within the next 12 months.

“A lot of people I meet with on a regular basis on some of these calls, you’re on a video call and you’re having to deal with the fact that you don’t really have a home office set up or, or maybe you do, but your kids have invaded it or your dog is invading it all the time. People want to kind of get away from that chaos and go back to an office where they can just work,” Jackson said. “And so I think there will be a dramatic shift back. It won’t be sudden, but over time, there will be a flow of workers back to commercial office buildings that want to work. When that happens, the infrastructure that’s there right now, that infrastructure will have aged.”

For example, with no one in the office right now, who cares about the routers, the switches, the LAN that’s in the office? No one is using that infrastructure right now. But in 18 months, when the offices are fully staffed again, that’s going to matter.

“How much of that old stuff is actually still going to be considered functional and compliant and up to what will then be the updated security standards? I think people need to be thinking ahead and forecasting and budgeting for those things,” Jackson said. “These mostly won’t be any net new IT technological realities. Let’s say 25% of the workers who went home want to go back. Well, how do you architect for that? How do you implement video conferencing technologies that actually work forever? Not just trying to get through a crisis, but how do you build processes and procedures and everything that can work for that distributed of a workforce over the long course?”

What’s going to happen when everyone comes back to the office, and suddenly realizes that the IT infrastructure is outdated and not up to the task anymore? How many agencies will be scrambling to patch, update and upgrade their infrastructure?

There are some opportunities here for agencies to stabilize their current situations while simultaneously preparing for the future. For example, back office infrastructure can almost always be moved to the cloud, Jackson said. That outsources the upgrades to the cloud service provider, and is one less thing for agencies to worry about when the workforce comes back.

“Agencies should be at least looking at existing on-prem infrastructure and seeing what needs to be taken care of,” Jackson said. “Whatever they think they’re going to be using in 18 months, they better be thinking about how to keep it relevant and fresh.”