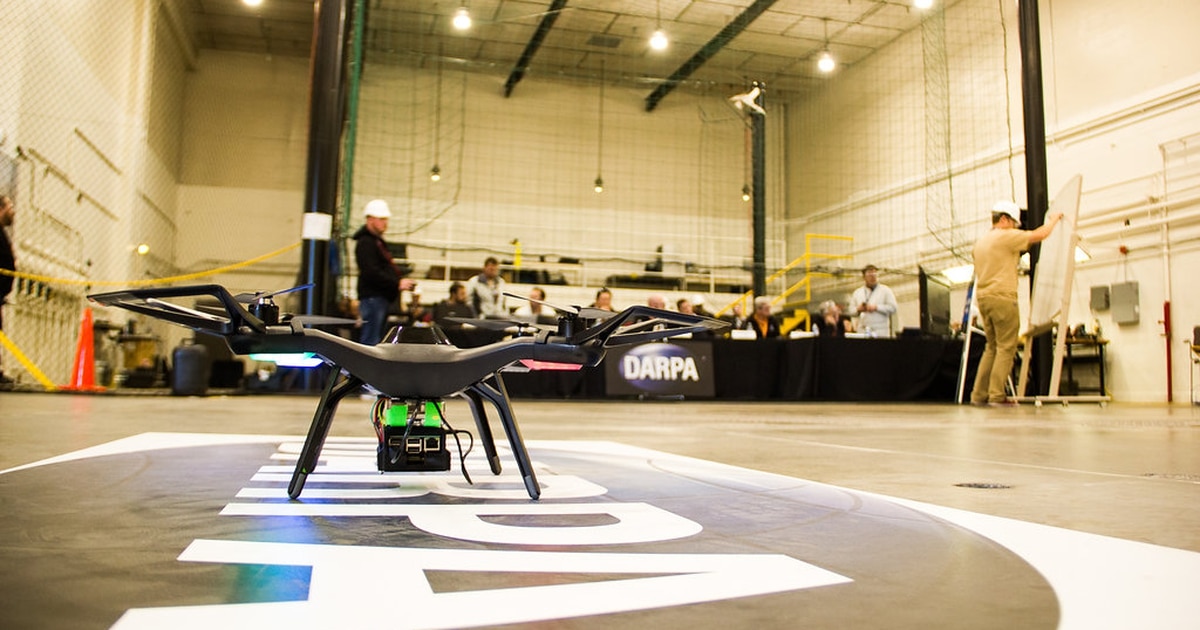 The Defense Advanced Research Projects Agency named Victoria Coleman, the former chief executive of Atlas AI, to its top job. Peter Highnam, who has been the acting director since January this year, will return to his previous role as deputy director, according to a DoD press release.

“During this era of great power competition, DARPA is critical to strengthening the U.S. military’s technological dominance and advancing innovations that benefit our warfighters,” said Michael Kratsios, acting under secretary of defense for research and engineering, in a statement. “We are excited to welcome Dr. Coleman as the new director and look forward to building upon DARPA’s unmatched record of achievement.”

DARPA has been making a push in recent years in advancing artificial intelligence and microelectronics technology.

DARPA recently completed a simulated dogfight between artificial intelligence and a human F-16 pilot. The agency is also making a push in microelectronics as part of its $1.5 billion Electronics Resurgence Initiative. The Department of Defense also wants to entice American companies to bring microelectronics manufacturing back to the United States.