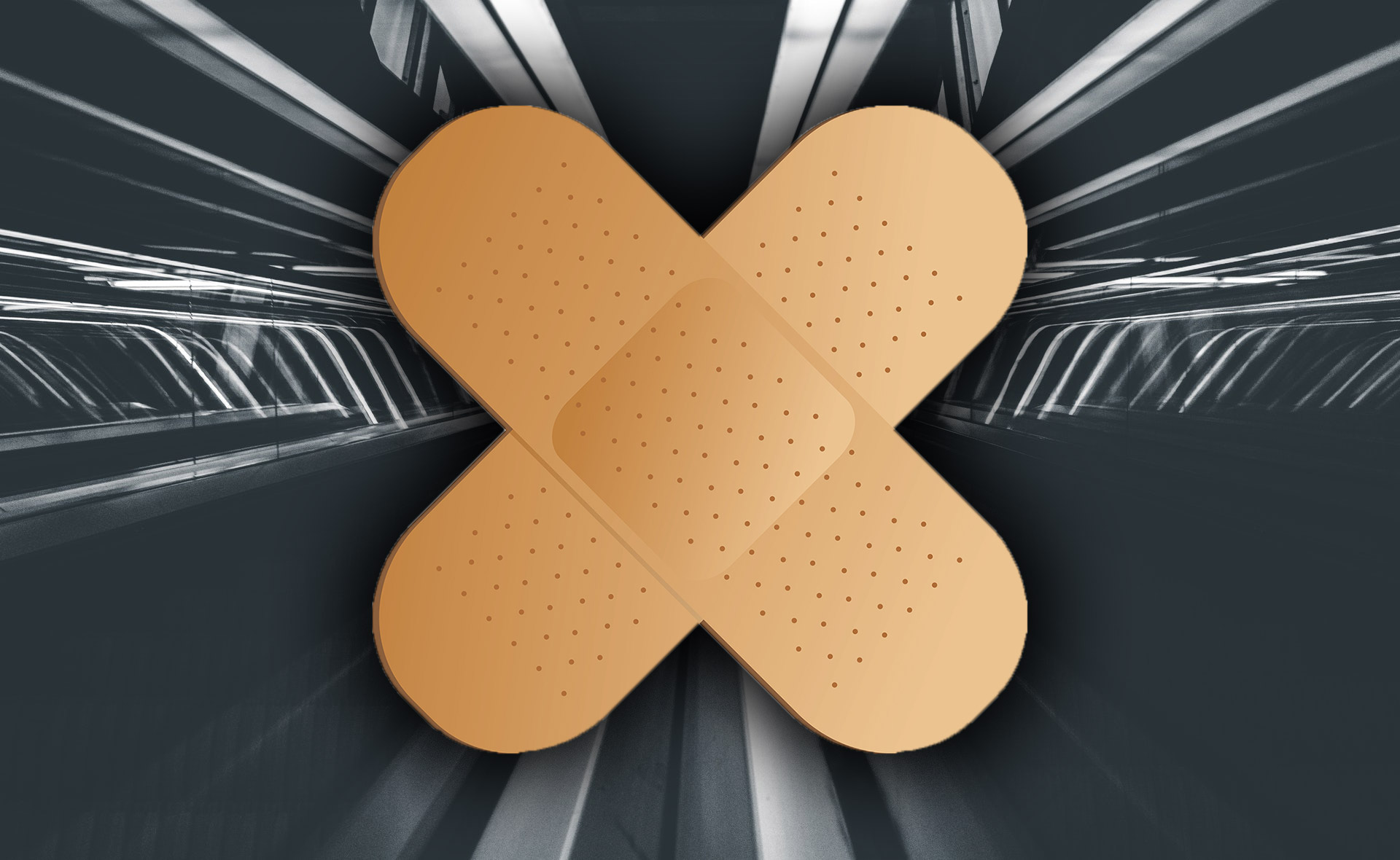 Another month has passed working from home and September Patch Tuesday is upon us. For most of us here in the US, September usually signals back to school for our children and with that comes a huge increase in traffic on our highways. But I suspect with the big push for remote learning from home, those of us in IT may be more worried about the increase in network traffic. So, should we expect a large number of updates this Patch Tuesday that will bog down our networks?

The good news is that I expect a more limited release of updates from Microsoft and third-party vendors this month. In <a href="http://August, we saw a HUGE set of updates for Office and also an unexpected .NET release after just having one in July.

Also looking back to last month, there were some reported issues on the Windows 10 version 1903, 1909, and 2004 updates. Applying the updates for KB 4565351 or KB 4566782 resulted in a failure for many users on automatic updates with return codes/explanations that were not very helpful. Let’s hope the updates are more stable this month without the need to re-apply, or worse, redistribute these large updates across our networks using even more bandwidth.

Last month I talked about software end-of-life (EOL) and making sure you had a plan in place to properly protect your systems in advance. Just as an early reminder we have the EOL of Windows Embedded Standard 7 coming up on October Patch Tuesday. Microsoft will offer continued Extended Security Updates (ESUs) for critical and important security updates just like they did for Windows 7 and Server 2008.

These updates will be available for three years through October 2023. Microsoft also provided an update on the ‘sunset’ of the legacy Edge browser in March 2021 along with the announcement that Microsoft 365 apps and services will no longer support IE 11 starting in August 2021. They made it clear IE 11 is not going away anytime soon, but the new Edge is required for a modern browser experience. These changes are all still a few months out but plan accordingly.

Remote security management of both company-provided and user-attached systems provides many challenges. With a projected light set of updates this month, hopefully tying up valuable bandwidth isn’t one of those challenges.