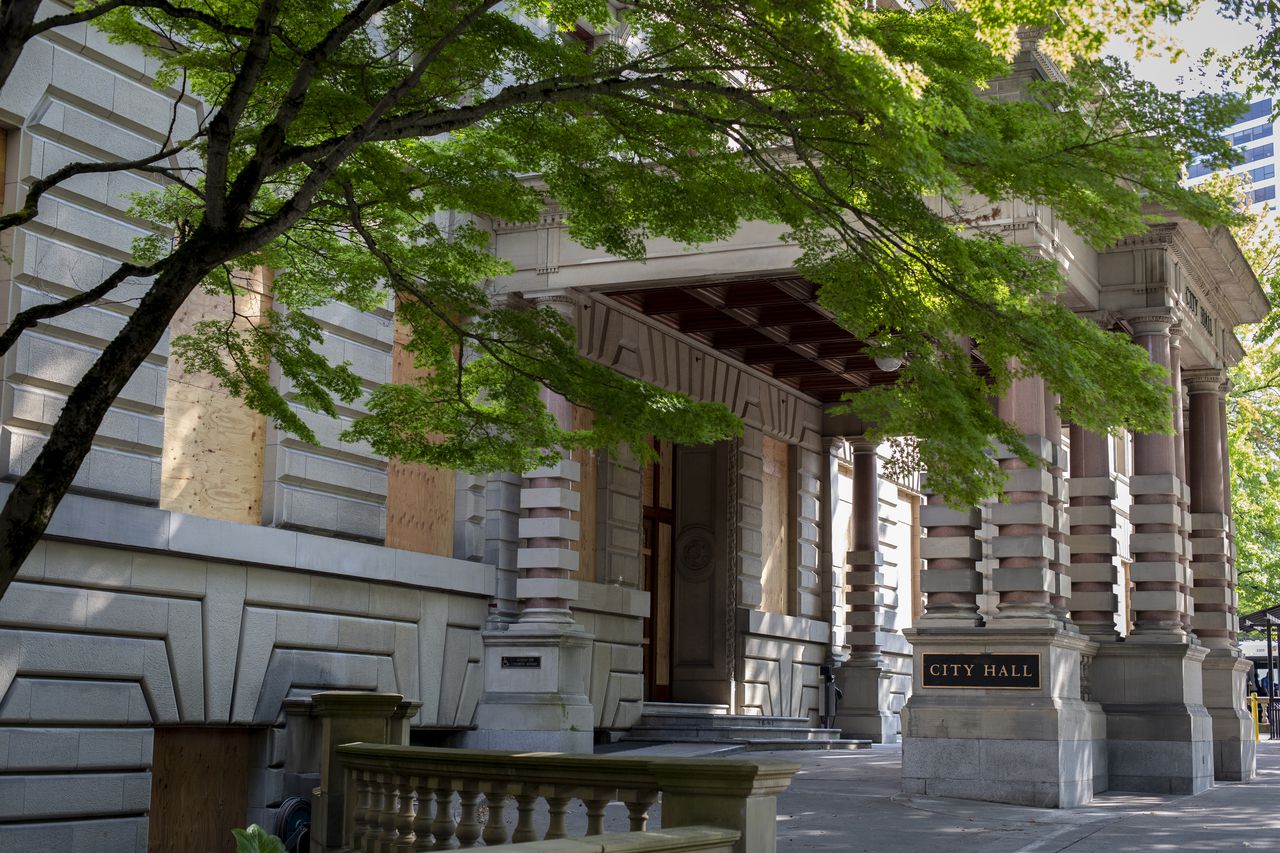 Portland Mayor Ted Wheeler announced Thursday that he is putting other commissioners in charge of numerous city bureaus he previously oversaw so he can focus on the city’s coronavirus response and police reform efforts.

In a letter to other members of the City Council, Wheeler said the changes will remain in effect until January, when Fritz’s term ends and Commissioner-elect Carmen Rubio’s begins.

Wheeler and Eudaly also face election challenges in November from Sarah Iannarone and Mingus Mapps, respectively. The terms of both winners would also begin in January. The election is Nov. 3.

“The changes I’m making today allow me and my administration to focus on the most pressing issues facing our city,” Wheeler said to his colleagues. “And I am appreciative of the fact that you all stand ready to take on more so that we can work in partnership to address the many challenges facing the city.”

Here’s a more complete list of the city bureau assignments:

• A Home for Everyone with Commissioner Dan Ryan

• A Home for Everyone with Mayor Ted Wheeler

• Bureau of Planning and Sustainability