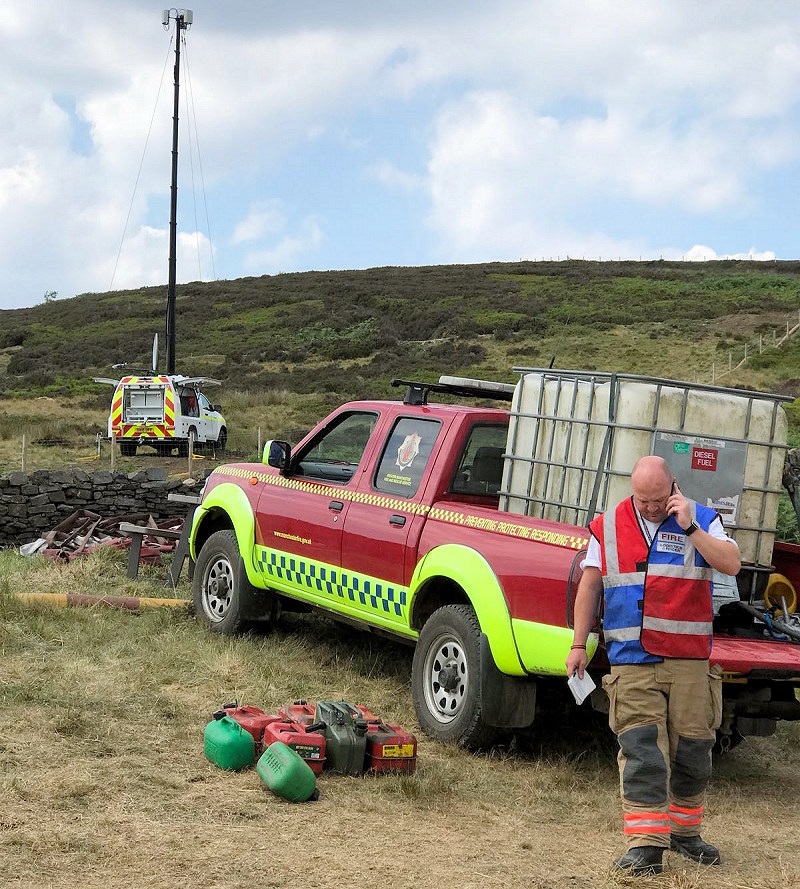 The Permanent Secretary for the UK Home Office, Matthew Rycroft, has informed the Public Accounts Committee (PAC) that the new 4G based Emergency Services Network (ESN) is now unlikely to completely take over from the existing platform until early 2024 or late 2025. Previously it was due by December 2022.

At present the emergency services (police, fire etc.) interface via the Motorola-owned Airwave network, which is believed to cost the UK around £3bn and harnesses the TETRA (Terrestrial Trunked Radio) network technology. However, TETRA is slow (dialup / ISDN like data speeds but it could go a bit faster with upgrades) and expensive, although it does deliver excellent voice coverage (c.97% geographic reach).

The high cost of Airwave is often highlighted as one of the main reasons why the government, in 2015, decided to replace it with 4G (the first country to do so). The Home Office originally expected that emergency services could start using this ESN in September 2017, allowing Airwave to be replaced by December 2019, but a report last year revealed that the new network was £3.1bn over budget and wouldn’t be ready until December 2022 (here).

Mobile operator EE (BT) holds the main 4G based (mobile broadband) network contract, but the ESN covers a variety of different areas with other suppliers that have also been delayed (e.g. handsets, software etc.). We should add that EE’s contract does not include all aspects of ESN coverage (e.g. the Home Office is responsible for commissioning 292 masts to be built in areas not covered by the market and those are delayed too).

NOTE: The ESN has its own separate setup alongside EE’s commercial 4G network. The two should not be confused, but some of the extra masts being built under the ESN could help all operators to grow their mobile coverage (depending upon deals reached).

The latest PAC meeting revealed that EE’s mast-build side of the ESN should actually be in place “certainly by the end of the year – we are actually targeting the end of October [2020],” although getting other aspects like the London Underground coverage sorted still requires “a lot more work“.

“We have had a reset, and the reset is not just about technology. It is also about mindset, and the mindset reset is to put the users at the heart of this. That does take a little bit longer, but I think it is time well spent in order to get a programme that they can support, and so that’s what we are doing.

In terms of the dates, the absolute latest that we could turn Airwave off is 2025, and what we are seeking to do is to accelerate that date so that we can turn it off by the beginning of 2024. If we could turn it off even sooner than that, then obviously we can, but I don’t want to give a date which then doesn’t get met.”

The big issue with keeping Airwave going for longer, past 2022, is that for each year they do that it adds an extra cost of around £550 million (i.e. c.2 years of additional delay could add another c.£1.1bn to the cost) and most of that will go to Motorola. We should add that Motorola has also acquired Kodiak, which is the ESN supplier responsible for the new network’s 4G (LTE) push-to-talk solution. Awkward.

Rycroft added that “even if there is further delay into 2025 the net present value of this programme will be positive. We have to go ahead with this because it is going to be a better product and, in the long run, cheaper year on year than the existing system.” Last year’s report from the National Audit Office (NAO) suggested that it would be July 2029 before the financial benefits outweigh its costs, but this may now take even longer.