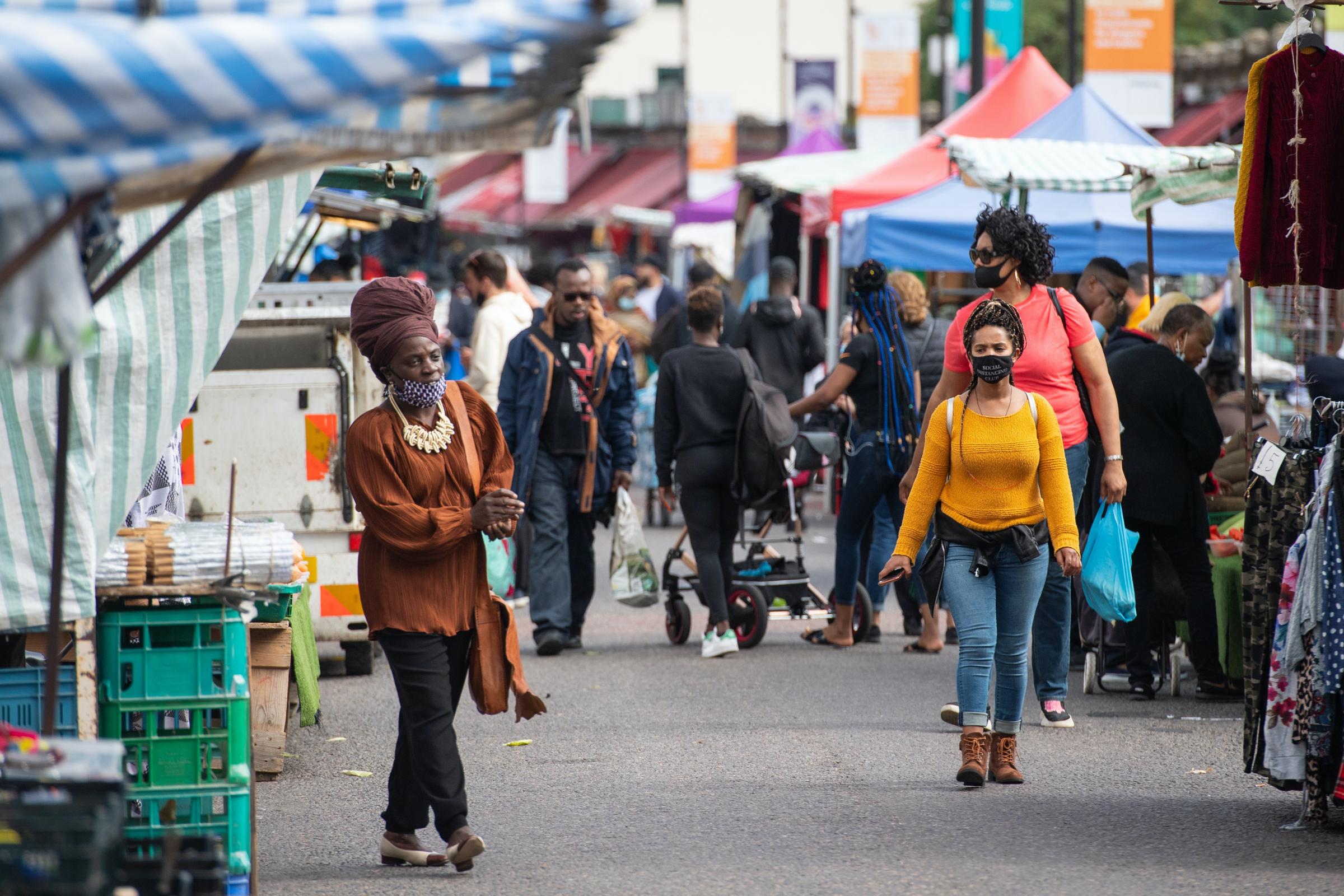 More than 50% of people thought life would be back to normal within six months when the UK first went into lockdown, a new report has found.

But the latest data from the Office for National Statistics (ONS) showed that by late August more than a third of those surveyed said the pandemic would last more than a year.

On April 1, 52% of people surveyed said they thought life would be back to normal in less than six months compared to nearly 11% who said it would be more than a year, the ONS said.

But by August 28, the proportion who felt it would be less than six months had fallen to 14%, while 37% said it would be more than 12 months, it added.

Levels of anxiety and happiness saw the greatest change when lockdown was introduced, compared with pre-pandemic levels, the ONS said.

One respondent in April said: “Am unable to do any of the things which normally fill my life and keep loneliness at bay, ie visiting friends, shopping, visiting places of interest, seeing children.”

As lockdown measures eased over the summer, and social activity picked up, loneliness also increased, the ONS said.

A fifth of adults reported feeling lonely in mid-June, it said, suggesting their feelings may have intensified because many others were going out and socialising again.

Others were fearful to leave their home, with one respondent saying they wore a face mask to put the bins out.

One respondent in June said: “I still don’t feel safe when I go outside, not everyone keeps their distance.”

Another added: “I felt nervous when going into an enclosed space such as the garden centre.

“I have lost a bit of self-confidence about being near other people in case they don’t respect social distancing.”

The data, published on Wednesday, comes from the weekly Opinions and Lifestyle Survey.

The survey also found that between May 7 and June 7, nearly nine-in-10 (87%) parents said a child in their household had been homeschooled because of coronavirus.

The ONS found that at the end of May, 39% of parents reported that their children were struggling to continue their education at home but this rose to 60% by mid-June.

The most common reasons given were a lack of motivation and a lack of parents’ time to provide support, the ONS added.

But parents were also concerned about sending their children back to school, with 58% saying they were either “very” or “somewhat worried” about children going back for the autumn term.

The survey also found that at the end of July, 82% of adults said they “strongly support” or “tend to support” the mandatory wearing of face coverings and by late August 57% had travelled to work “at least sometimes” compared to 36% in late May.