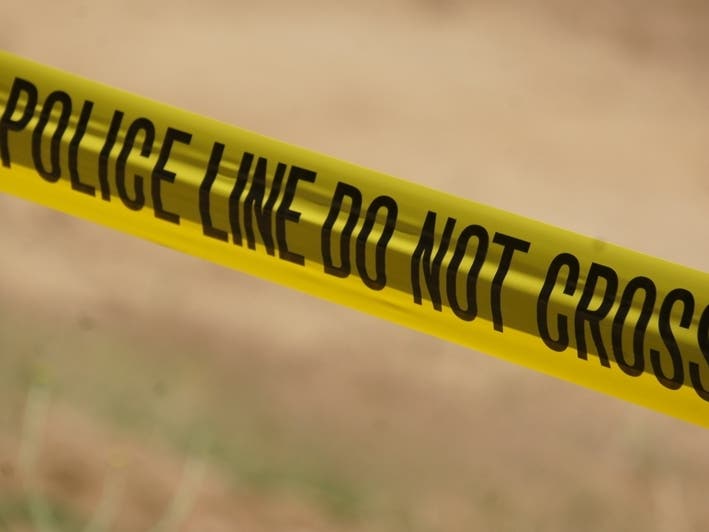 McCOOK, IL — The police chief for McCook, the tiny village just east of La Grange, has been put on leave after a federal indictment that alleges the chief took part in an extortion scheme with the former mayor, Jeffrey Tobolski, according to a Chicago Tribune story. The leave began Saturday.

Acting Mayor Terrance Carr told the Tribune that the chief, Mario DePasquale, is on paid leave until a village board meeting Monday night, when trustees may take further action.

Carr has been the mayor since the spring after Tobolski left amid an investigation into the extortion scheme, the Tribune reported. The indictment alleges DePasquale tried to shake down a restaurant, the newspaper said.