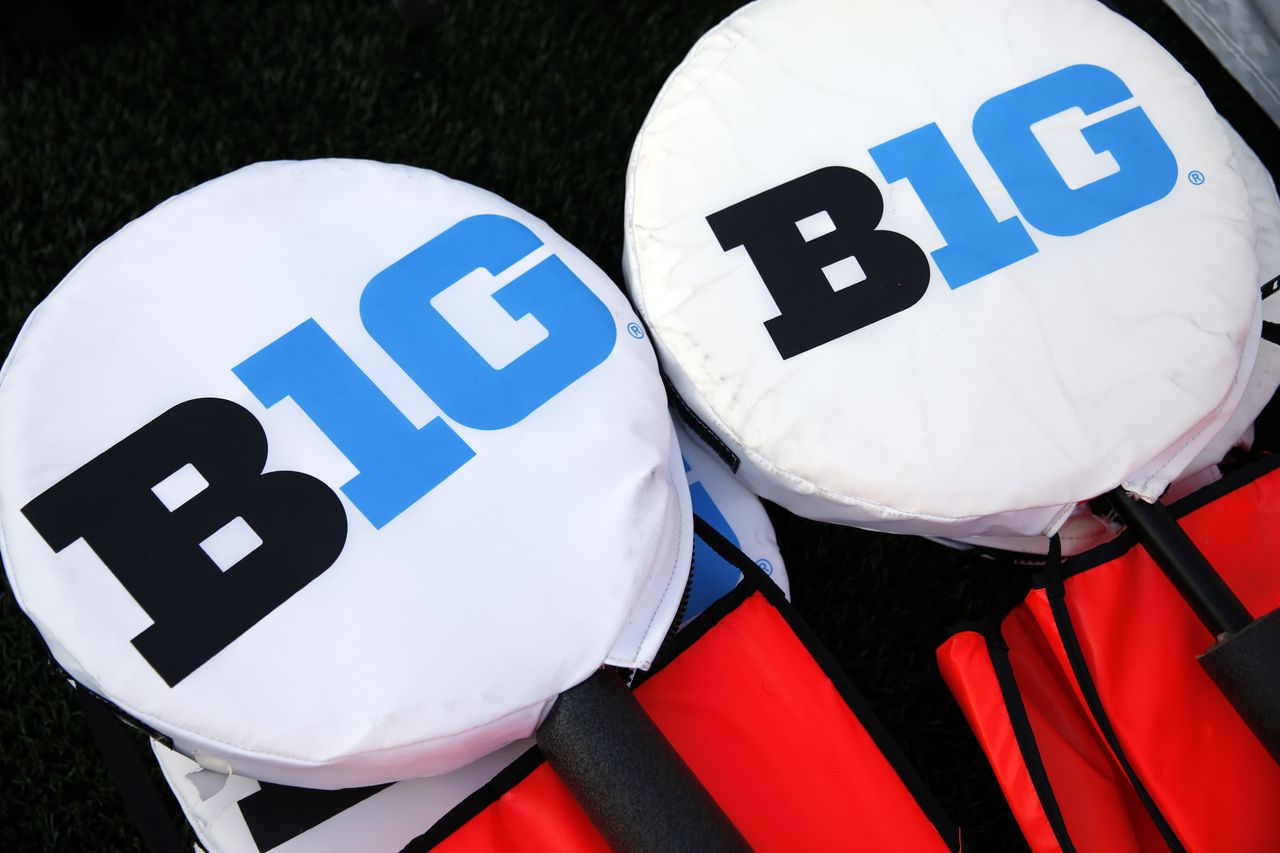 I think it’s insane that some college football programs are going forward with games this fall while the country is in the midst of the coronavirus pandemic.

The editorial board of the New York Times agrees with me. In a Sunday editorial, the Times says the college football is not essential.

Writes the Times: “The health and future of college players deserve far more consideration than they’ve gotten thus far from their coaches, their fans and the presidents of their universities.”

I think we need to consider the health of coaches, fans, officials, staff members and relatives too. Because the virus is highly infectious and the degree of risk accelerates with age.

The Pac-12 and Big Ten are among the conferences who have opted to postpone because of the health risks inherent of playing with COVID-19 on the loose.

The Trump administration is leaning on the Big Ten to restart immediately.

I view that more as campaign posturing than any realistic expectation the Big Ten suddenly will reverse course.

As the Athletic’s Nicole Auerbach reports, documents made public because of a lawsuit filed by Nebraska players, show Big Ten presidents and chancellors voted overwhelming to postpone the football season. It was a decision made based on medical advice.

There are doctors, university presidents, college players and sports columnists who don’t agree with playing it safe.

Tony Barnhart of Sports Illustrated argues evidence for college football not to play is NOT overwhelming.

I guess it depends who is evaluating the evidence. Consider these developments:

Iowa pauses workouts after a spike in coronavirus cases.

On-campus coronavirus cases at the University of Alabama — part of the SEC, which is planning to play — have exploded.

The numbers seem to indicate coronavirus cases are declining in the U.S. But people still are dying. And some of those who recover have health complications that linger long afterward.

This story from Runner’s World cites evidence that athletes who have the virus and exercise at an intense level can damage their hearts, even if they are asymptomatic and unaware they are infected.

In Europe, which largely had declared victory over the coronavirus, there has been renewed spike in infections this month.

Nothing in the evidence I see suggests it is safe or desirable to be playing a contact sport until we have a widely-available vaccine or, at minimum, effective treatments that can knock this thing out before complications ensue.

More about college football and the coronavirus in the links below.

Oregon Ducks won’t alter their recruiting approach because of the pandemic-caused delayed start or the additional eligibility of current players.

The Athletic’s Tyson Alger looks at UO quarterback recruit Ty Thompson, and examines how other highly-recruited quarterbacks have fared with the Ducks over the years. He also takes other questions on the state of the program.

Oregon State football players Craig Hanneman and Rockne Freitas are part of the induction class for the Oregon Sports Hall of Fame.

The Merc’s Jon Wilner: In what is obviously not a vote of confidence in commissioner Larry Scott, Pac-12 CEOs are considering an overhaul of the conference office.

Doug Robinson of the Deseret News: How being independent and playing by its own rules is paying off for BYU.

Seth Davis of The Athletic: Four factors college football must address to play on this fall.

Once the season gets going, what will cause a game to be postponed? (Sports Illustrated)

Dennis Dodd of CBSSports.com: Big Ten’s credibility is being torn apart from the inside out.

Big Ten is considering a Thanksgiving football restart. (The Athletic)

What did college athletes gain in their summer of empowerment?

Why 2020 was college football’s summer of athlete activism, and what comes next. (ESPN)

Now that Joe Tryon has moved on, what is the state of Washington’s outside linebacker position? (The Athletic)

Tryon will skip his senior season and enter the NFL draft. (Seattle Times)

Next up at edge rusher for the Huskies is … (Husky Maven)

For now, anyway, receiver Frank Darby will remain at Arizona State. (The Athletic)

USC’s pause of football and men’s basketball workouts because of a coronavirus spike will continue at least until Sept. 8. (SCNG)

Which USC players could make the most of the postponed football season. (The Athletic)

Austin Peay shows us that long snapper is a position of vulnerability during the COVID crisis. (The Athletic)

Subscribe to Oregonian/OregonLive newsletters and podcasts for the latest news and top stories.