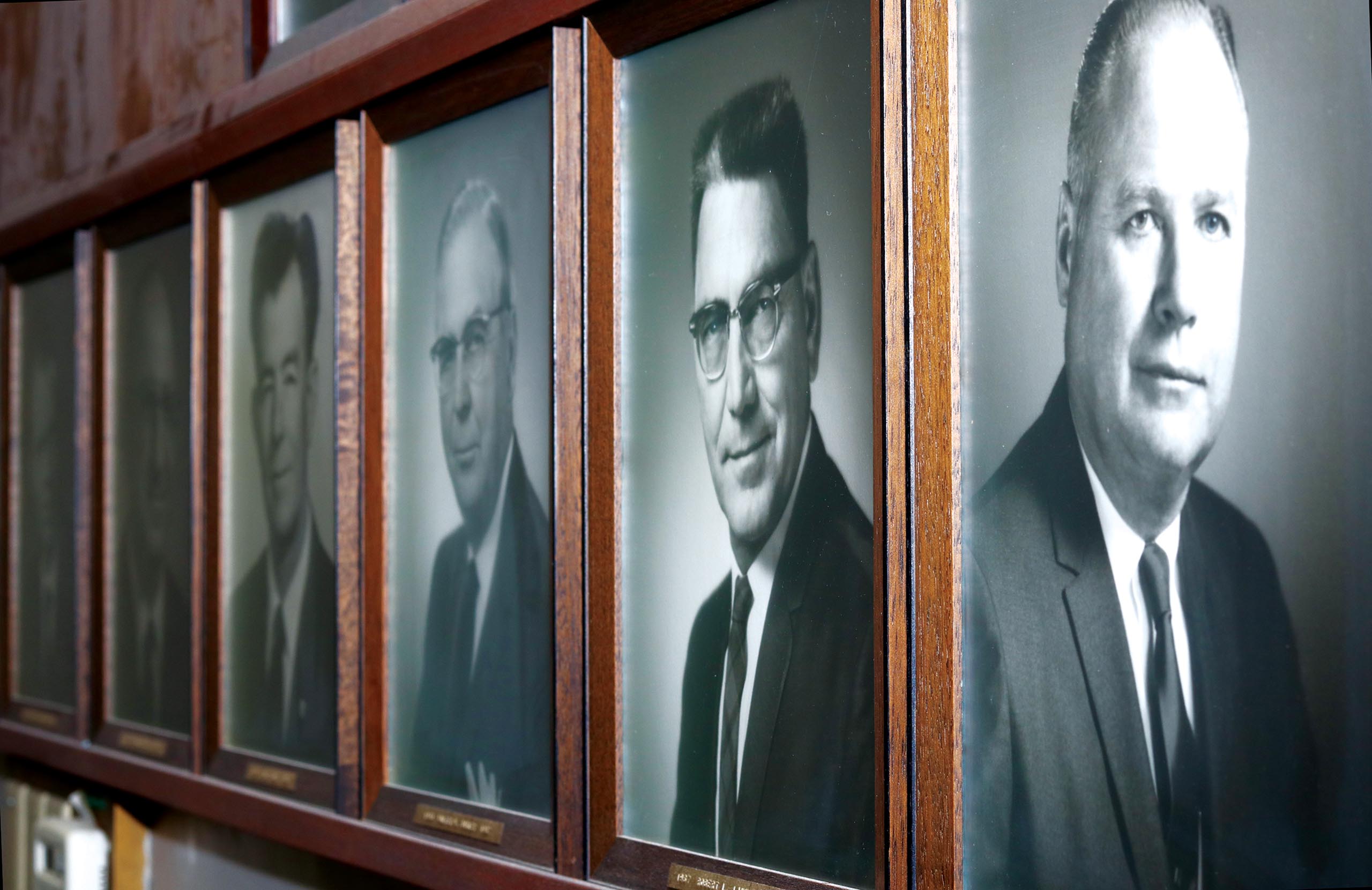 The three new council members, expected to be sworn in this December will be a part of the first ever all Hispanic Lindsay City Council. For the first time in the city’s history, and at a time when Hispanics make up 86.5% of the city’s population, all five members will reflect the vast majority of the community.

Because Kimball, Cortes and Watson decided to forego running in this election, the three new councilmembers—Ramiro Serna, Ramona Caudillo and Hipolito Angel Cerros—were elected in lieu as the next qualified candidates. While all three are Hispanic and will join Rosaena Sanchez and Yolanda Flores on the council, they bring differing backgrounds and perspectives.

Cerros, a 22-year-old pre-law student at UC Davis who will graduate next spring, said that he threw his hat in the ring to give voice to the younger generation of Lindsay residents. After coming home to Lindsay in light of the novel coronavirus pandemic he became active in the community. In mid-July he was a part of Lindsay’s effort to make residents aware of police brutality during a Black Lives Matter protest in front of city hall. Cerros said he helped promote the protest on social along with his family and friends and led in a few chants.

“Actions speak a lot louder than words. It’s one thing to say something online but it’s another thing to be about that and express your support physically,” Cerros said.

Soon to serve as a member of Lindsay’s council, he said he wants to address issues that are both known and unknown to residents.

Cadillo, who is not a Lindsay native, retired to Lindsay in 2017 from Susanville which sits above Sacramento near Chico. She opened a business in town, Valasquez Customs Auto Body and Paint, in 2018. While she was getting her feet on the ground in her new retirement community she was making up her mind on how the city was run. In particular when it comes to police.

“I feel as a retired peace officer, a lot of penal codes are not being held up to standards…and I’m not too happy with Measure O [the city’s 1% sales tax measure]. That should be going to my brothers in blue,” Cadillo said.

Serna, a rehabilitation management specialist for mental health with the Tulare County Office of Education, grew up in Lindsay. He said that he submitted his paperwork for council to preserve some of what he loves about Lindsay for his children.

“I grew up here and my children are growing up here and I want to create an environment where they feel safe and their voice matters,” Serna said. “I really have a heart for helping others…and I want to take that drive that I have and focus it on the community and address the city’s concerns and be as resourceful as possible.”

The soon to be city councilman said that he remembers when he would go to the movies and hangout at the parks. He added that simple times like that are being “lost in the shuffle” and bringing them back would promote a stronger sense of community.

“I want to restore what was here…and that seems to be the local consensus with the people I speak to,” Serna said.

His work in the community already shows his willingness to create a sense of belonging. Serna said that for over 20 years he’s been involved in Lindsay in some way, shape or form.

“In those years I have worked closely with several organizations actively involved in the Lindsay First Baptist Pro-teens Homeless Outreach program, meeting the needs of the homeless in surrounding communities, a co-leader of our local Girl Scout Troop 7043, and served as a coach in several sports for Lindsay Youth sports,” Serna said.

When Laura Cortes first ran for council in 2016 her goal was for everyone to be proud to call Lindsay home. But admittedly serving on the council is not an easy task.

“I understand that the leadership had not always made decisions to appease many, however I felt that we could regroup [and] learn from the past,” Cortes stated in written remarks sent to The Sun-Gazette. “Some roads have been repaired, we’ve had new home developments come in, [and] some new businesses come in…There are processes, there are legalities, there are money constraints, and so many other factors that need to be taken into account to make things happen.  But progress is better than no progress.”

When it comes to getting things done, Lindsay’s newest councilmembers believe they are up for the challenge.

On the verge of finishing college, albeit from a new distance learning format, Cerros said that he is not intimidated to get his hands dirty despite being just 22 years old.

“I don’t want to come off as the big mouth little kid. I want to handle it with professionalism. I want to see things get done…I’m really, really interested in being aggressive to getting to the root cause of the problem,” Cerros said.

The problems, at least as Cerros sees it, are streets and downtown. By and large, residents in Lindsay are in full support of repairing their streets. The historical problem has always been whether they have the funding to fix them. It is not a problem unique to Lindsay either. Exeter residents just up the road are weighing a sales tax measure with the intent to repave more of their roadways.