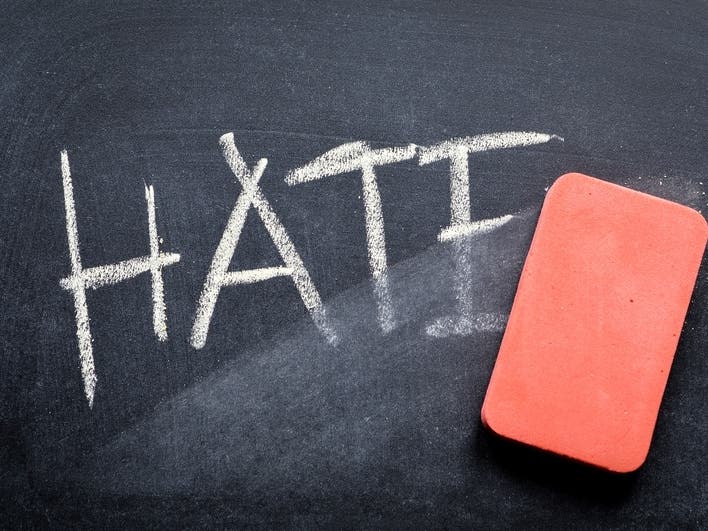 LA GRANGE, IL — La Grange Patch’s story last week about a Lyons Township High School graduate who is now a prominent white nationalist drew nearly 200 comments, many of them critical of the piece. And the reporter became the target of white nationalist anger.

On the story’s comment board, a number of readers questioned why the local Patch wrote a story about Nicholas Fuentes, a 2016 Lyons Township graduate, saying it was not newsworthy. This was despite the fact that Fuentes has received national attention, including a recent story in Time magazine.

Fuentes, whose views are far outside the mainstream, has compared the Holocaust to a cookie-baking operation and maintained segregation was better for African Americans. Additionally, he attended the notorious rally of white supremacists in Charlottesville, Va.

Many of the readers on the comment board — most of them anonymous and probably from nowhere near La Grange — either praised Fuentes or were neutral. Instead, they said Patch should focus on Black Lives Matter, calling the movement racist.

“You conveniently ignore the Marxist, anti-American, racist, radical terrorist groups BLM and Antifa. That’s because you stand with them. You are not a journalist,” one reader said.

An Elmhurst resident said no one would know about Fuentes if reporters ignored him.

“How about a story about BLM, its Marxist founders, their view of the nuclear family, who funds them? How about something about the disgusting people screaming for those two officers in LA to die,” the Elmhurst resident said. “Patch is not news. It is one step above the Penny Saver (that) one used to see in supermarkets.”

A La Grange resident added, “Sorry, but one guy a trend does not make. Haven’t you heard the term there is always one idiot in every bunch? Well this guy is a big idiot and I will grant you that, but he represents one person among thousands and thousands of people. I would actually be amazed if there wasn’t at least one. You’re not fooling anyone, David. One guy to come out of LT in decades and this is a headline story for you? Face it, your story is meant to stir up the already tense race relations.”

A number of Groypers also weighed in about Fuentes. Groypers are identified as white nationalists who follow Fuentes.

One called Fuentes “a Patriot and American Hero,” adding, “Liberal winos seething in this comments section only add to his Power. Stay mad, losers.”

Another Groyper called the story “garbage” and said the America First movement is gaining support.

“Hop on, or get out of the way … we’re trying to save this country from people who hate White people and Western civilization,” another Groyper said. “This country is turning into an apartheid state, and those who won’t admit it are complicit in the descent into darkness.”

The night after the story appeared online, Groypers targeted the Patch reporter with calls and texts on his personal phone. The messages included anti-semitic and anti-gay slurs. And one of the group apparently ordered a pizza sent to the reporter’s house without paying for it.

A few commenters fought back against the Groypers. One called Fuentes’ supporters “a bunch of white suburban racists.” And a La Grange woman took issue with the story saying that Fuentes gained the national spotlight.

“And how did this person gain ‘fame’? By spreading hate speech, creating sensationalism to draw attention, capitalizing on his uneducated followers by making $140,000 off of them, manipulating the social media system to earn a living … Is that really ‘fame’ or a description of a pathetic human being who has nothing better to do in life?”