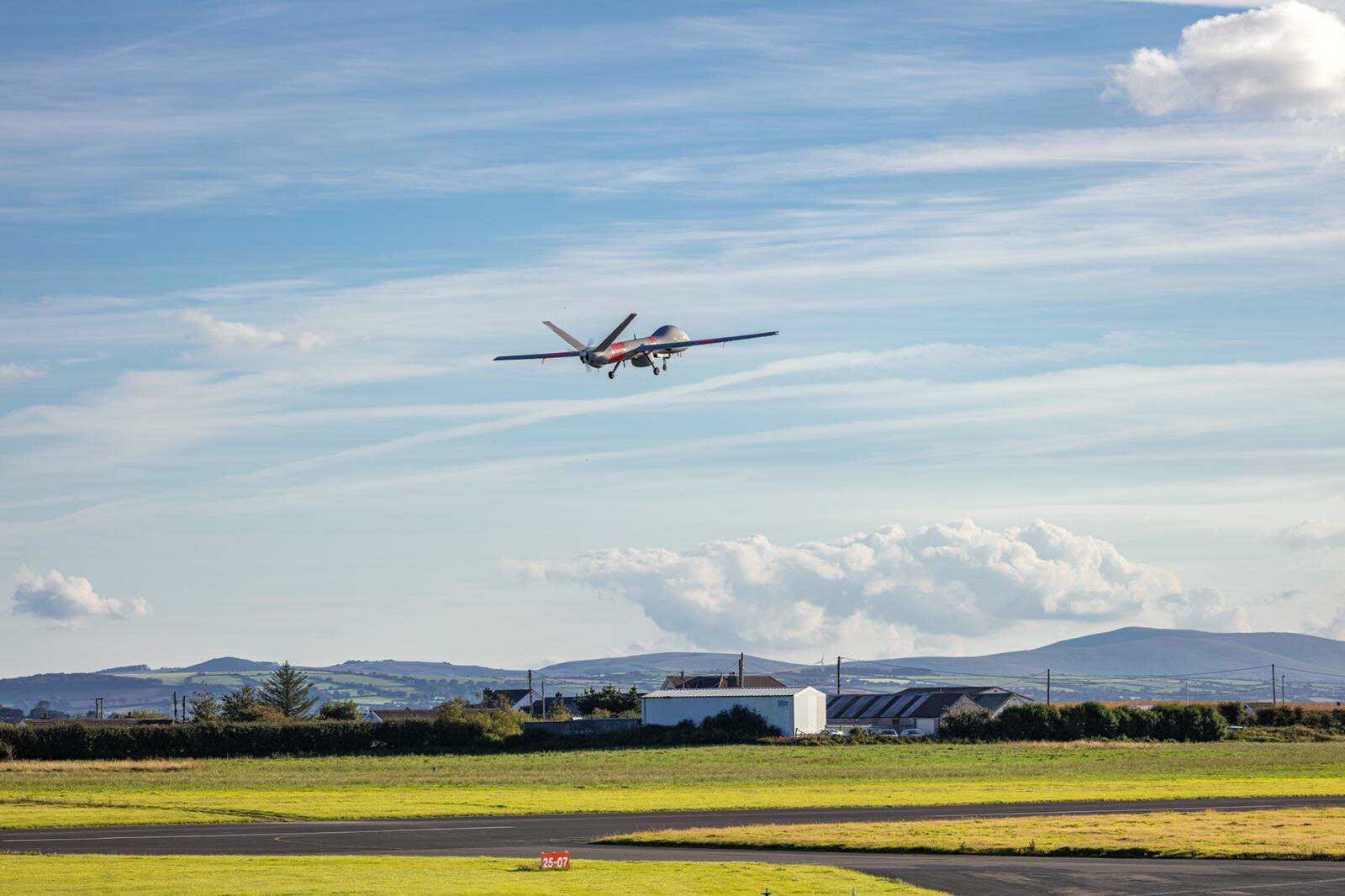 The UK Home Office is assessing how drones could be used by the National Police Air Service (NPAS) in the place of helicopters for aerial police work.

The NPAS carried out an initial evaluation of the use of remotely piloted aircraft for public safety during trials by the Maritime and Coastguard Agency.

The trials focused on search and rescue missions but also included a series of simulated police aviation scenarios that would currently be undertaken by the UK’s existing fleet of police helicopters and aircraft.

Commenting on the trials Policing Minister Kit Malthouse said: “Our police confront danger to protect us and they deserve the best tools and the best technology.

“These trials may point to a new and more effective way for the police’s air service to do its vital job – finding missing people and bearing down on crime.”

The trials were undertaken using an Elbit Systems Hermes 900 drone, which the company bills as having a maximum flight endurance of over 12 hours, far greater than helicopters and fixed-wing aircraft that would undertake similar tasks.

National Police Air Service Director of Flight Operations Captain Ollie Dismore said that if drone technology enables the police to fulfil its “national remit more efficiently and either as or more effectively than with our current assets”, then the drones would be considered as part of the future national police air service fleet.

One police service estimates that it costs around £1700 an hour to operate a police helicopter, meaning that while effective for monitoring large areas, drones could likely undertake the same jobs at a much lower cost.

Dismore said: “Meeting the diverse needs of the police forces of England and Wales requires both flexibility and versatility.

“With continuous advances in UAV [uncrewed aerial vehicle] capabilities, UK policing is rightly seeking to explore the viability of platforms such as these for possible future use in delivering police air support nationally.”

Dismore added that drone technology could allow the police air service to “continue to make the best use of resources into the future and best ensure public safety” through making use of advanced technology and seizing opportunities to reduce its carbon footprint.

The Hermes 900 drone used in the trials is equipped with a search and rescue specific radar and an Automatic Identification System (AIS) along with Electro-Optical/Infra-Red (EO/IR) payload, Emergency Position-Indicating Radio Beacon (EPIRB) as well as a full satellite communications suite.

The State of Technology This Week

Get the Verdict weekly email

The Hermes 900 is the successor to the Hermes 450 which itself is the basis of the British Army’s Thales Watchkeeper WK450. Watchkeeper saw service in Afghanistan and was most recently used by the army to monitor migrants crossing the English Channel following military aid to the civil authorities (MACA) by the Home Office.