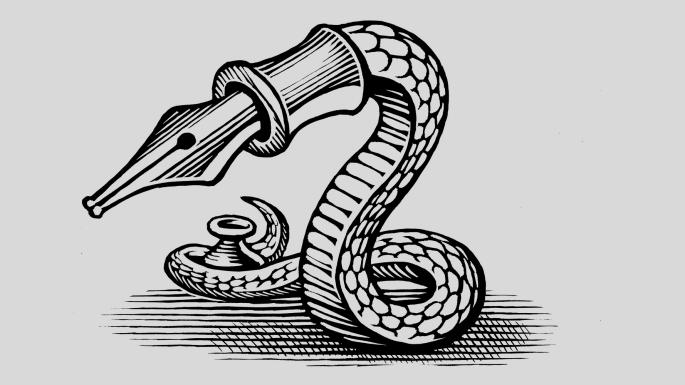 Does working for the Home Office make your hair fall out? Nick Timothy, former chief of staff to Theresa May, has revealed that he went bald during five stressful years as a home affairs adviser.

“I genuinely lost all my hair,” he told The Political Party podcast. Asked whether his work was responsible, he said: “My mother certainly thinks so.”

Baldness and home affairs are a dangerous combination. The Liberal Democrat MP Mark Oaten blamed hair loss for the 2006 rent boy scandal that ended his career. He was the party’s home affairs spokesman at the time.

In addition to baldness, Timothy is now forced to live a life of shame and indignity: he’s become a newspaper columnist.