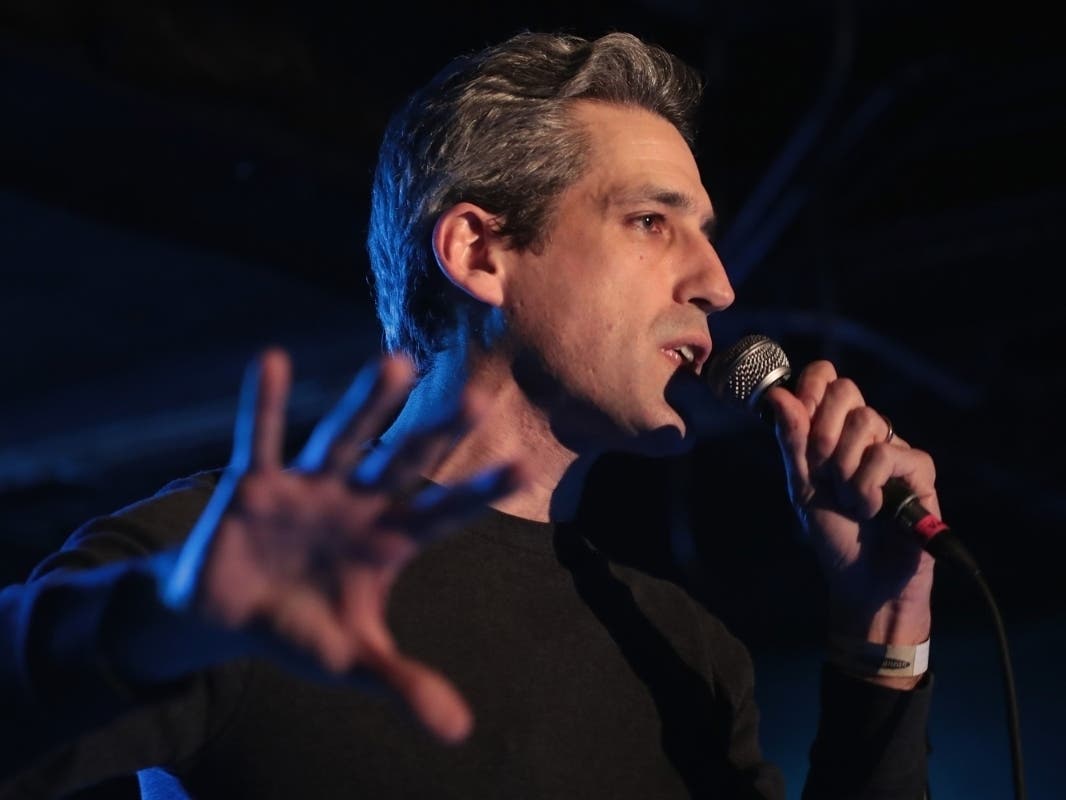 EVANSTON, IL — Former state lawmaker Daniel Biss, the runner-up in the race for the Democratic Party’s gubernatorial nomination two years ago, has begun collecting signatures to run for mayor in Evanston’s municipal election next year, he confirmed.

“I was inspired to look at this seriously because of the national discussions that are going on that I think really elevate the kind of work that municipalities have the opportunity to do, especially on questions of racial justice and policing and housing,” Biss told Patch. “That, to me, is a set of issues to work on — in an environment that gives me hope that we could have some real progress.”

Biss, 43, has been a 6th Ward resident since 2006, while still a math professor at the University of Chicago. Two years later, he sought a seat in the Illinois House, narrowly losing to the incumbent Republican, former state Rep. Elizabeth Coulson. When he ran to represent Evanston in the 17th again in 2010, after Coulson had vacated the seat, he won by nearly 10 points.

In 2012, Biss won election to the state senate, where he served until giving up the seat to run for governor in 2018. His gubernatorial campaign received the endorsements of progressive groups, and he campaigned as the only middle-class candidate in the race. Biss received nearly 27 percent of the vote in the primary to come in a distant second, nearly 20 points behind Gov. J.B. Pritzker.

As the filing deadlines for next spring’s local elections drew nearer, Biss said, he has been approached by an increasing number of Evanston residents encouraging him to run for mayor.

“If you look at my record of public service, I think what you’ll find is there’s plenty to like and plenty not to like, no matter who you are,” Biss said. “But I’ve never shied away from advocating for and accomplishing really bold actions on tough issues. So when you look at the issues that are front and center right now, questions of policing and racial segregation and housing, I think this is a great time for a progressive community like Evanston to be led by someone who’s willing to take risks and be really bold, and that’s what led me to want to do this.”

Biss said helping middle class families afford to continue to live in Evanston would be a priority as mayor. He said he would seek zoning code reforms that balance affordability and expanding the tax base with sustainability and neighborhood character in an effort to stop people from being priced out of the city.

“I think that not only is it important for us to keep the town financial accessible for those that already are and want to stay here, but also we all benefit as a community — and I do not only mean financially — we benefit culturally as a community when a lot of people from a lot of different walks are life are able to move here,” he said. “Life gets better here when all kinds of different people get to move here and we need to make sure that our built environment and our zoning code is enabling that.”

The former state senator, now a consultant for the Energy Foundation, said Evanston has a long history of progressive activism as a community, but it does not always fulfill its stated ideals.

“We have a long history of saying really important things about race and racism and anti-racism, we also have a way-too-segregated community and we don’t always live up to our words when it comes to anti-racism. So I think that diversity is in our DNA, celebrating that diversity is in our DNA, but that doesn’t mean that it’s a completed project, I think the opposite is true,” he said.

Biss is seeking to succeed first-term Mayor Steve Hagerty, who has not publicly announced whether he intends to seek re-election and has not responded to an inquiry about his plans. Biss said he was not running as a critique of Hagerty’s tenure as mayor.

“He may well not run,” he said. “I’m running because of the opportunities our community has to do really meaningful bold things that will make life better for a lot of people in Evanston.”

Candidates for Evanston mayor, clerk and alderman could begin circulating petitions on Aug. 25 and must file nomination paperwork between Nov. 16 and Nov. 23, according to a presentation from the Evanston City Clerk’s Office.

Those running for citywide office must submit between 921 and 1,474 signatures to get on the ballot. The primary election is set for Feb. 23, ahead of consolidated municipal elections on April 6.

Biss said he was not asking Evanston residents to start to pay attention the municipal elections, but he felt it was his responsibility as a candidate to launch his campaign and begin gathering signatures to ensure he made the ballot.

Ahead of Nov. 3, which he described as a critical election for the presidential race and a statewide referendum on a constitutional amendment allowing for a progressive income tax, Biss said he would be focused on helping Democrats win.

“By that point,” he said, “we’ll have a clearer sense of who’s on the ballot to really have a robust campaign about the issues facing our city.”