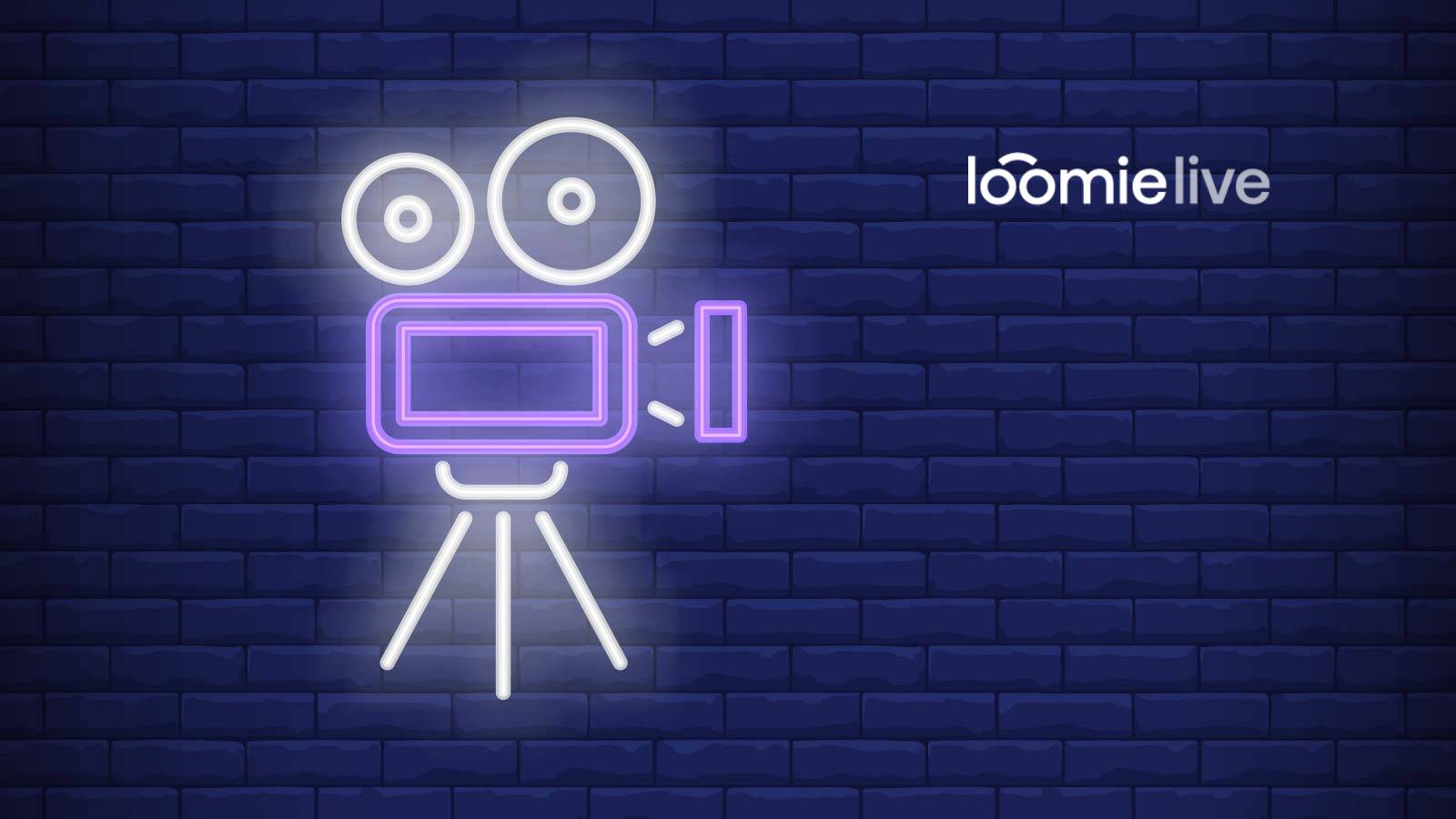 Whether you are on a video call or creating an offline video tutorial, your avatar will embody your persona or brand, provide greater privacy, and engage your audience.

Loom.ai is introducing new facial tracking and AR capabilities to its LoomieLive desktop app, which brings personalized talking avatars and 3D environments for Zoom and other popular video conferencing services. The new LoomieLive Pro version offers the privacy of voice with the presence of video.

“There’s been a massive growth in using video for communication – both synchronous video calls and asynchronous video recordings. But despite the massive growth, often people don’t want to be on camera,” says Mahesh Ramasubramanian, CEO/co-founder of Loom.ai. “Some are camera-shy, while others are fatigued, and many others simply don’t want their colleagues/classmates to see their ‘home office.’ And when we do want to be on camera, there are times that we want to choose how we are expressed. Perhaps you would like a quick makeover and appear with a different hairstyle or outfit. Or maybe your company prefers a consistent branded presence for all of their video tutorials. LoomieLive Pro can help.”

LoomieLive Pro presents three real-time tracking modes to bring talking avatars into a video call: Voice, Video and AR. The Voice mode analyzes the user’s audio and produces lip-syncing animation on the avatar’s lips. The Video mode tracks the user’s facial expressions from a webcam to animate the avatar’s full face and upper body movement. Both Voice and Video modes present the user with a variety of immersive 3D environment options. The AR mode superimposes the avatar face on the live video, allowing users to creatively combine real backgrounds with expressive avatars in social calls.

Another distinguishing component of LoomieLive Pro is the ability to create personalized avatars that have a distinct ‘Loomie’ style, which retains the user’s likeness while allowing extensive customizations and highly expressive facial emotions. Both avatar personalization and real-time facial and voice tracking are powered by Loom.ai’s proprietary AI deep learning algorithms.

LoomieLive Pro works as a virtual camera and appears in the video dropdown menus along with other webcams. With personalized avatars and advanced tracking modes, LoomieLive Pro enables desktop video users with the following key benefits: