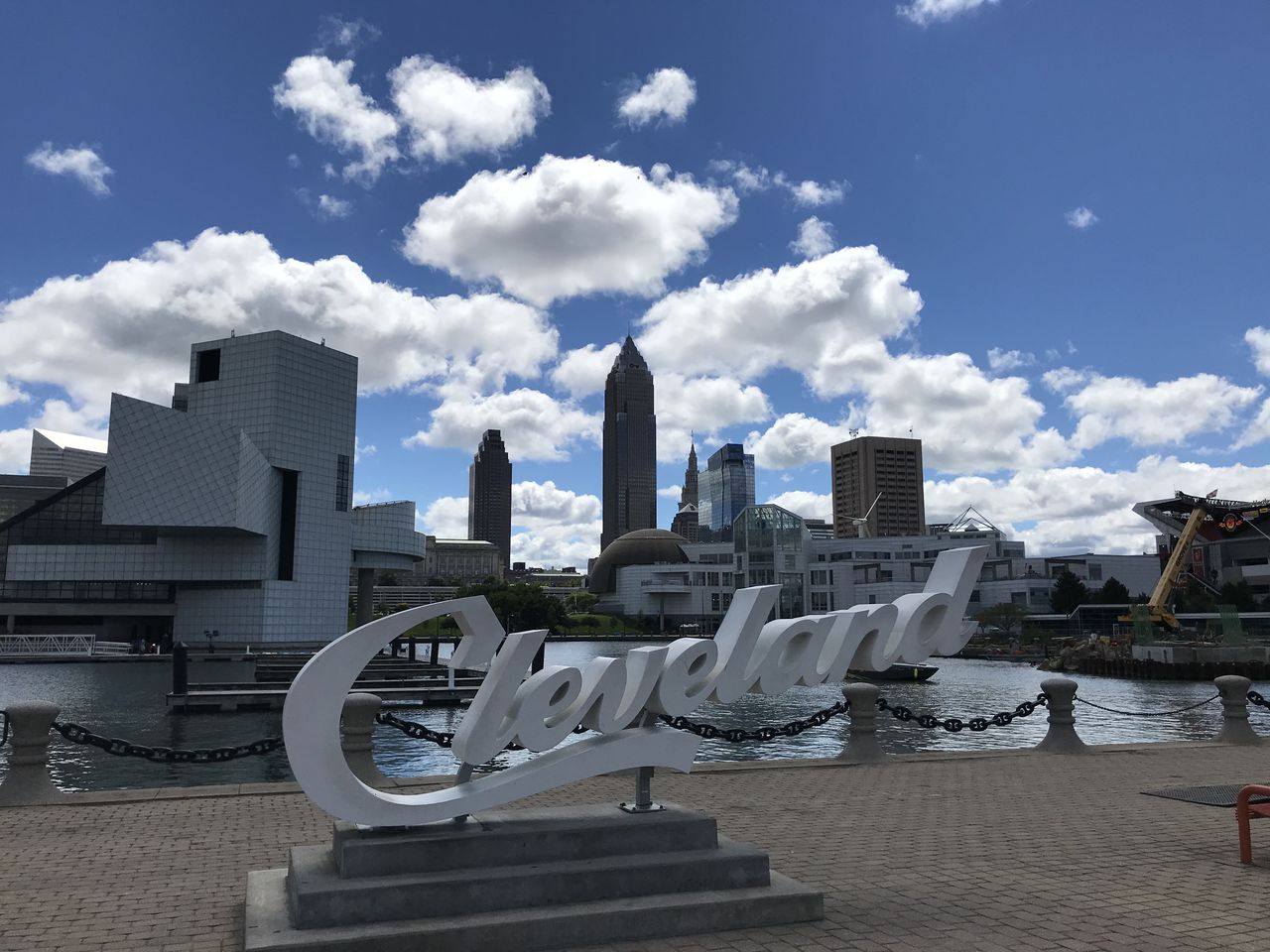 CLEVELAND, Ohio – Downtown Cleveland is likely not returning to normal until the coronavirus pandemic is behind us, though boosters of this and other urban cores they believe such places are far from dead.

Downtown Cleveland Alliance President and CEO Joe Marinucci said during a forum Thursday that many cities bounced back after the influenza pandemic of 1918, a catastrophic event that many historians and doctors have compared to the world’s current situation. He said he had every reason to believe cities will recover this time.

The downtown executive appeared virtually, along with speakers from Denver and London, during the annual “State of Downtown” forum. The event was put on by the DCA, whose job is to help make downtown as attractive as possible to prospective residents and tourists, and the City Club of Cleveland.

“They came back through that resiliency, they came back because people want to continue to interact in core cities like Cleveland, like Denver like London, and we strongly believe that that will be the case in years to come,” Marinucci said of cities after the 1918 pandemic.

The forum, hosted by WVIZ host Rick Jackson, was held at a tough time for downtown Cleveland. The coronavirus led companies with offices to have employees work from home starting in March, at the same time most governors enacted stay-at-home orders to prevent the spread of the virus and millions were laid off. With downtown hollowed out, many restaurants and businesses suffered from state-enforced restrictions on their operations and a lack of foot traffic.

The mass movement of employees to home offices has led many developers and businesspeople to wonder whether companies will find that the pluses outweigh the minuses in giving up an office and whether the effect on downtown will be permanent.

Cleveland is not unique, though, noted Downtown Denver Partnership President and CEO Tami Door and Ojay McDonald, the chief executive for the Association of Town & City Management in the United Kingdom. The fellow panelists said many cities, including Denver and London, are having similar experiences.

While the pandemic continues to rage, some businesses have begun moving employees back into offices. Marinucci said, however, that those companies doing so in Cleveland appear to be in the minority.

He estimated that companies with downtown offices only have about 30 percent of its employees working there.

Other metrics also do not bode well for downtown, at least in the short term. The Downtown Cleveland Alliance said in a report this summer that 13.7% of apartments were vacant in the neighborhood at the end of June, compared with 7.8% during the same period last year. The organization has pushed for years to reach a milestone of 20,000 residents living downtown by 2020.

A key to downtown’s recovery involves workers returning, which will translate into more people patronizing restaurants and shops, Marinucci said. He also said he believed that many companies will still want employees to work from offices when it is safe.

Door agreed, saying she has heard from technology companies who see “some signs of unproductiveness” as employees work from home, and that they feel new recruits don’t get the flavor of the workplace’s culture by not being in the same place as coworkers.

The topics at Thursday’s forum ranged to many of the ones weighing heavy on the minds of workers, residents, landlords and developers who fill downtown Cleveland. That also included the effects of demonstrations on May 30, when thousands converged outside the Justice Center to protest the death of a man at the hands of a Minneapolis police officer. Groups of people broke off from the crowd that night and made their way east, smashing windows and looting stores.

Marinucci said in July that downtown business and property owners lost an estimated $6.3 million — $3.38 million in physical property damages and a little under $3 million in lost revenue. He said the DCA worked on a series of art projects to raise awareness about police brutality and racial inequity, two of the significant reasons why protesters went out that day.

He also noted that the organization is trying to highlight tourism opportunities at a time when the Indians are playing to an empty ballpark and Playhouse Square is closed. Marinucci highlighted the Rock & Roll Hall of Fame, which is open, and the “Take a Hike” historical walking tours as ways the city can hopefully help people come down to visit, if not to work.

In an effort to attract more residents in the long term, he also said that the DCA is advocating for developers to build buildings that have cheaper apartments, so a more diverse renter base can afford to live downtown.

Regardless, the panelists were optimistic about the need for a central business district. Even if a city loses population like Cleveland has for decades, the visual of downtown is still powerful for many companies, they said.

“You may travel all over the world recruiting companies to come to your region,” Door said. “But what they’ll envision is center city, Cleveland. That’s the brand. That’s the identity.”