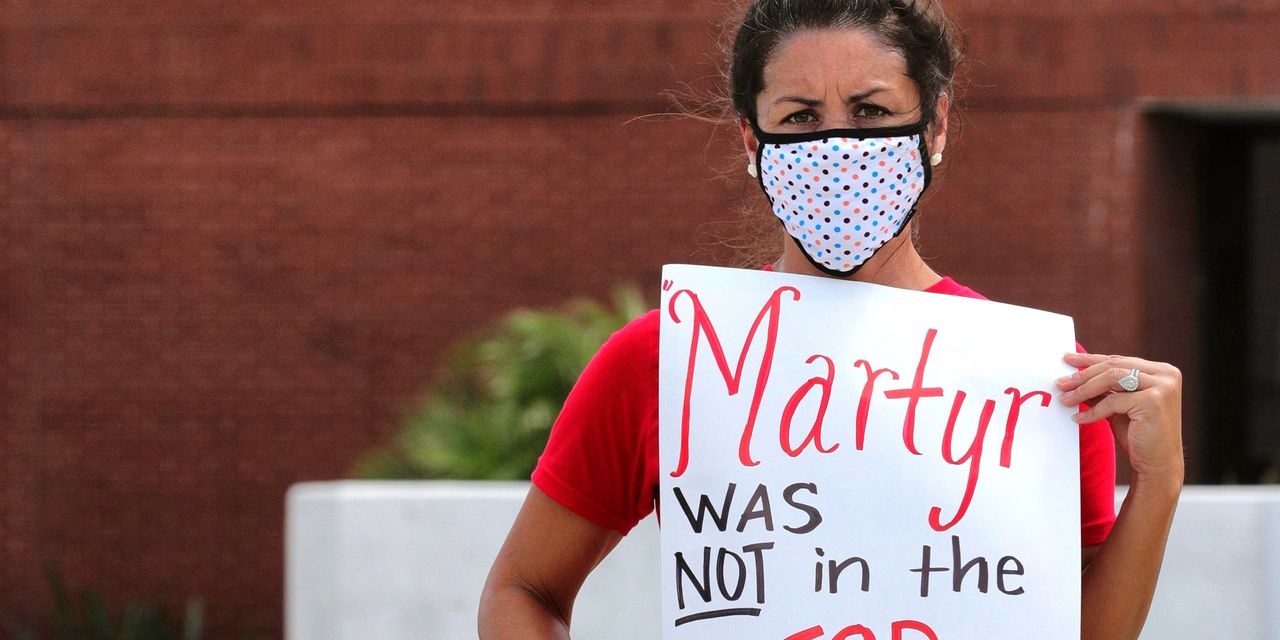 In “The Virus May Strike Teachers Unions” (op-ed, July 30), David R. Henderson tells us: “Get ready. A school renaissance is coming.” I agree and I think that Republicans have a golden opportunity here to make school choice a reality.

School choice should be a major plank of President Trump’s re-election campaign. He could offer to make federal school vouchers available on-demand to the parents of students trapped in failing schools. Since this would require congressional approval, he could use the issue to federalize Senate and House races in the same way that Newt Gingrich’s “Contract with America” did in 1994. The president could ask Republican candidates to sign on to the proposal and list the names of the targeted schools so that voters know how their children will be affected.

Politically, this could help peel black and Latino voters away from the Democratic Party by providing their children with a path to the American dream. After 50 years of unfulfilled promises by the Democrats who run their school systems, I believe that they will be receptive to such a proposal. As Mr. Trump is fond of saying, what have they got to lose?

I am confident that vouchers will improve all schools, public and private, by stoking competition. Eventually, it might be expanded to all K-12 students in the U.S. as the demand for choice grows. Ideally, this should be done at the state level, but that ship has already sailed. Since the federal government spends about $79 billion a year on primary and secondary schools, we might as well get some bang for our buck.

These vouchers would establish a new principle in the provision of social services by government. Let government provide the funding, but let the people—individually, not collectively—make the choices. Imagine how that principle could be applied to health care.