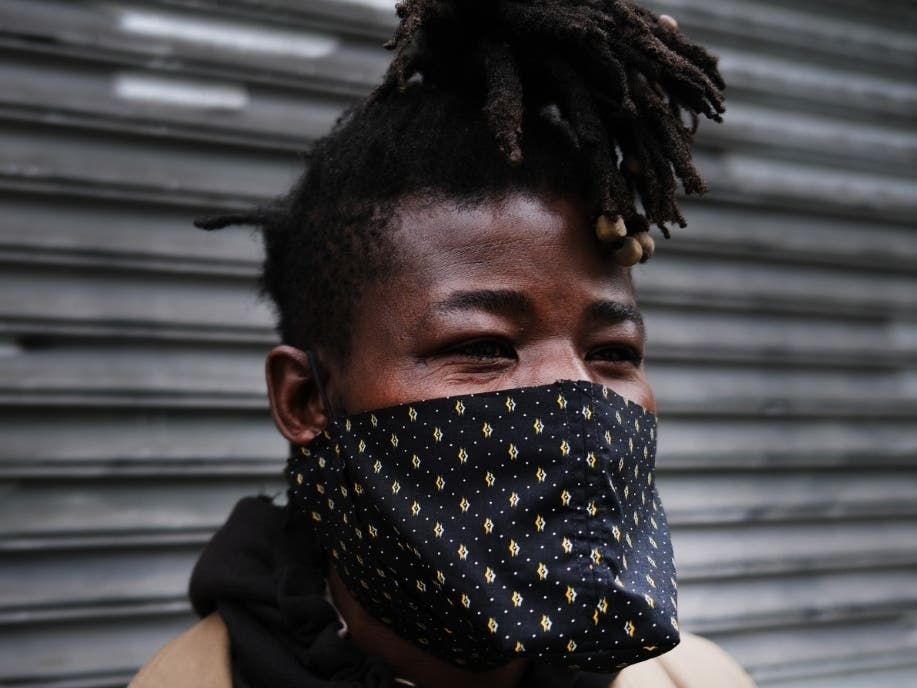 BETHESDA, MD — Montgomery County has recorded a triple-digit increase in coronavirus cases for the first time in about three weeks.

The death toll rose by one to 783. The latest fatality count does not include the 39 others whose deaths were linked to the virus, but never confirmed by a lab test. They are considered “probable deaths” — and will not be added to the official total until a lab can confirm the cause of death.

Unlike most parts of the state, Montgomery County will not enter phase three of reopening Friday night. Gov. Larry Hogan has given all 24 jurisdictions in the state discretion in deciding when and how to reopen their respective economies.

Elrich did not give a timeline for phase three, but said he would review Hogan’s orders over the next couple days to see what modifications could be made for the county in phase two.

As Labor Day weekend approaches, Elrich is reminding residents to mask up, stay at least six feet apart from others, and wash their hands.