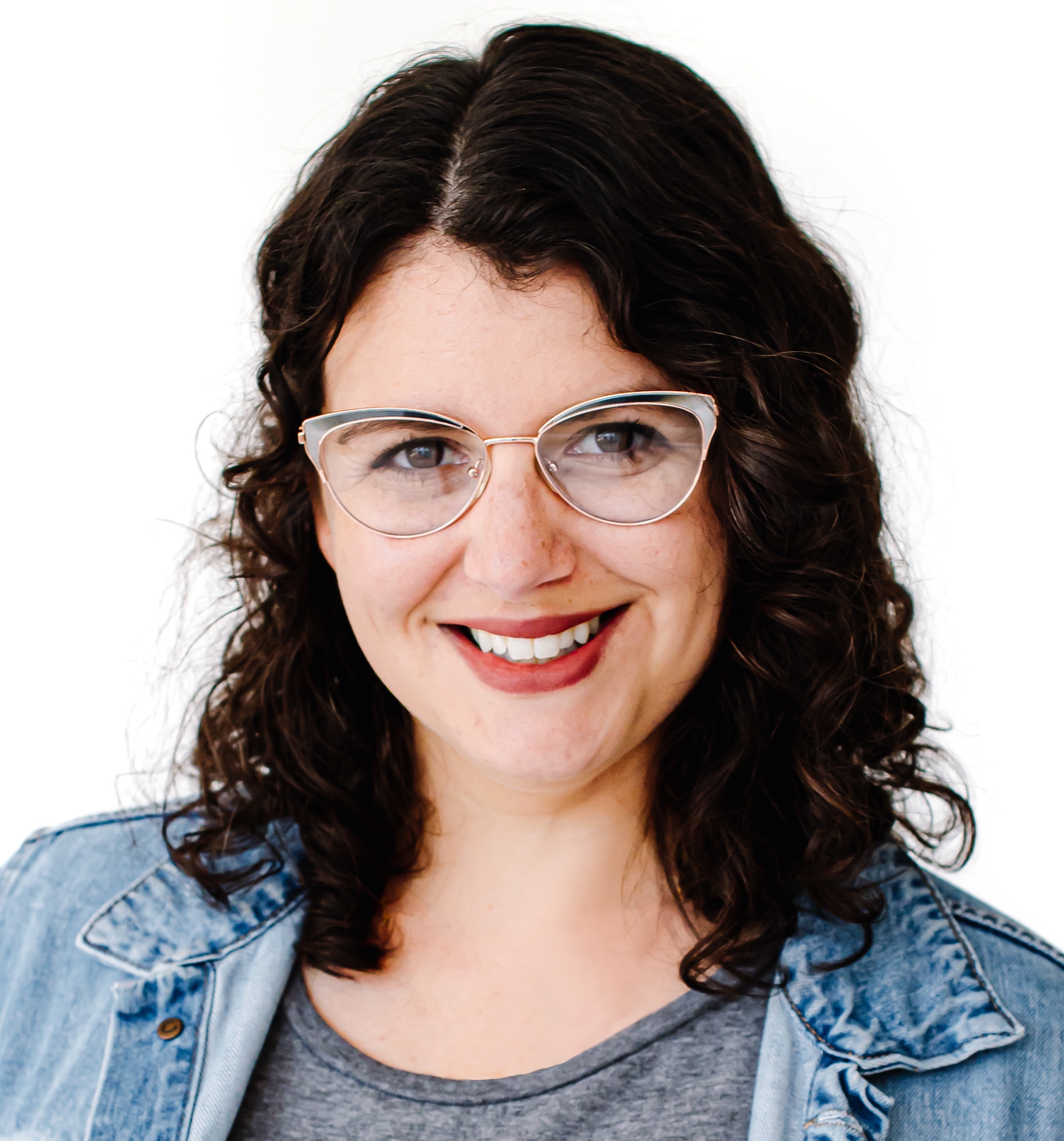 Livermore resident Brittni Kiick is vying to become the newest member of the City Council, competing in a two-candidate contest for the open District 3 position on the Nov. 3 ballot.

A community organizer and local photography business owner, Kiick said her council campaign would focus on helping the city achieve resilience and adaptability while navigating through and out of the COVID-19 pandemic, as well as prioritizing equity and inclusion for all residents of Livermore.

“We chose Livermore as our home, to raise our family. For me, putting down roots means serving my community. This is the town my children will spend the most formative years of their lives, which is why working to ensure Livermore thrives is so important to me,” Kiick, 30, told the Weekly.

“If we work together, we can build a future where we all have the opportunity to thrive. As a community organizer and problem solver, I truly believe — we can do better together,” she added.

Kiick, running for city office for the first time, faces medical account manager Pete Patterson II in the general election for City Council District 3, which consists of southeastern Livermore generally east of South Livermore Avenue and south of First Street to the city’s borders. This is the city’s first election on district-based voting for council seats.

The position is fully up for grabs as incumbent Councilman Bob Coomber, whose first term is up this year, opted not to seek re-election for health reasons.

Campaigning with the motto of “Better Together,” Kiick said she recognizes the current COVID-19 pandemic is a top priority for the council and ensuring the city government has a strong financial foundation with a balanced and adaptable budget is key to navigating this crisis, like any other.

“With these values providing a framework, I will work to increase efficiency and efficacy around crisis management communications; increase regular communications between city and private/nonprofit sector to collaborate effectively in times of crisis; increase transparency and accountability about public funds; prioritize increasing money in the general fund, rather than special project budgets; and effectively and consistently care for public infrastructure,” she said on her campaign website.

Kiick also vowed to approach any city issue through the lens of prioritizing equity and inclusion for all community members, including topics such as access to communication, affordable housing, and support for the small business and nonprofit communities.

“2020 has brought us into unknown territory. It’s presented unique challenges that affect all aspects of our lives. We have to work together to address them,” Kiick said.

“That means focusing on equity and inclusion. It means building bridges between community groups and our local systems of governance. It means transparency, clear communication, and increasing civic education, ensuring everyone has a seat at the table,” she added.

As part of her effort to increase community education, Kiick recently worked with local artists to produce a coloring book to help educate children about the city government entitled “My City Council.”

Kiick works as a photographer and brand consultant as owner of Brittni Kiick Photography. She also currently serves as director of community engagement and education for Livermore Pride, a local LGBTQ+ awareness and advocacy group, as well as helped organize the Livermore March for Science team.

Local Democrats may remember Kiick from their March primary election ballots as well; she was elected to serve on the Alameda County Democratic Central Committee for Assembly District 16 — a role she’ll start in January.

A native of Sonoma County, Kiick moved to Livermore five years ago with her husband William Lefevre. They have two young children, the oldest of whom attends Junction Avenue K-8 School.

“Motherhood is the most important job I have ever been given,” she said on her campaign site. “As a mother, I lead by example, teaching my children how to be actively engaged in their communities. As council member, I will encourage my community to engage, become educated on the issues and do the work.”

To learn more about Kiick and her campaign, visit www.brittnikiick.com.