New walkie-talkies for the emergency services have been delayed by another two years and gone a further £1billion over budget.

The shambolic project will now over-run by at least five years and cost the taxpayer more than £10billion – £4billion more than was budgeted.

The Emergency Services Network – to be used by 107 police, fire and ambulance services in England and Wales – will replace the current and ageing Airwave system.

It was supposed to be introduced from 2017, with full implementation in 2019, but MPs were told yesterday that the later date has slipped again to 2024 at the earliest.

Each year’s delay to ESN costs £550million – the bill for keeping Airwave going. 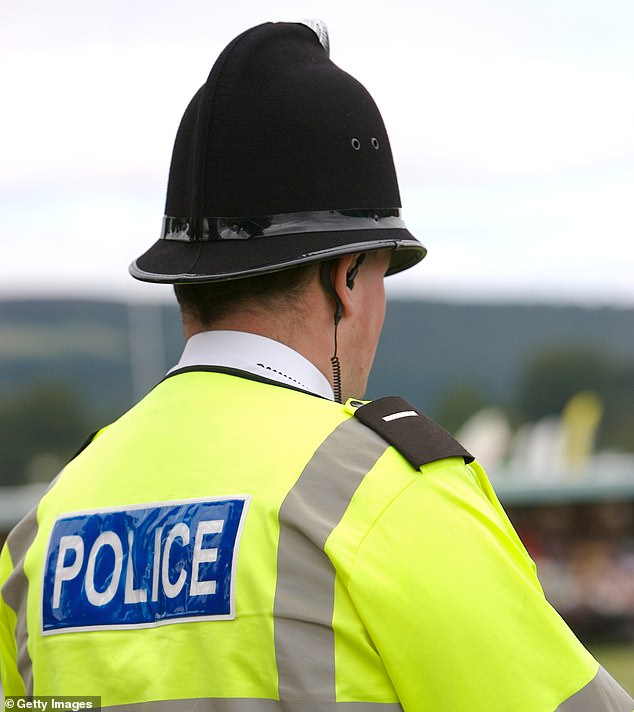 Last year the Home Office forecast that ESN would cost £9.3billion, an increase of £3.1billion on the original estimates set when the project began in 2015.

The original prediction was based on Airwave being switched off at the end of next year, the Commons public accounts committee was told yesterday.

Home Office permanent secretary Matthew Rycroft said: ‘The absolute latest that we could turn Airwave off is 2025.

‘And what we are seeking to do is to accelerate that date so that we can turn it off by the beginning of 2024.’

Joanna Davinson, the Home Office’s technology chief, told the MPs: ‘A year’s delay… is in the ballpark of £550million.

‘We are getting a lot more confident around the technical solution, but the piece that was uncertain was working out the deployment.

‘There’s a number of things that we could do to accelerate that and we’re working that through at the moment … with a view to bring that forward into early ’24.

‘Which although it is absolutely later than the dates we talked about when I was here last – when we said 2022 was the earliest possible date and more likely it will be ’23. We are now looking at moving into ’24.’

Miss Davinson, who earns between £155,000 and £159,999 a year, added that testing of the system on the London Underground began earlier this year. 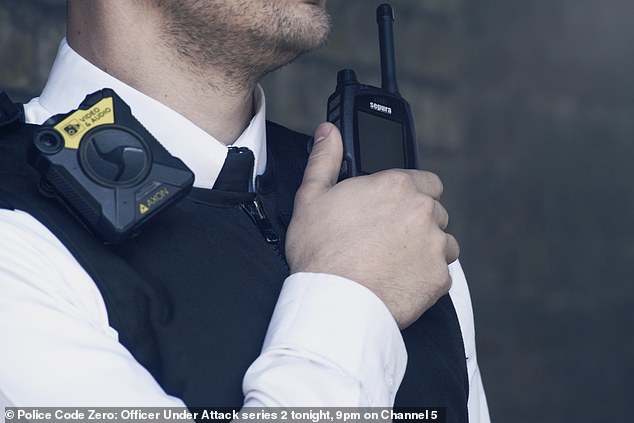 The £10bn upgrade is already five years behind schedule and £4bn over budget. Home Office permanent secretary Matthew Rycroft said: ‘We need to be absolutely sure that this works, that it works in every aspect as well as the existing system, and in some aspects, better.’

The Airwave system’s inability to work underground hampered the response to the July 7 terror attacks in 2005 and was later adapted to be able to function in Tube tunnels.

Mr Rycroft said: ‘The crucial date is when can we turn off the current Airwave system.

‘Because until that moment we’ll be paying for two systems at once and that is where the additional cost comes in.

‘We need to be absolutely sure that this works, that it works in every aspect as well as the existing system, and in some aspects, better.’

Miss Davinson said 5,000 of the new handsets will be sent out to the emergency services to begin testing ‘over the course of the next few weeks’.

ESN involves contracts with the mobile networks EE and Vodafone, as well as hardware manufacturers Motorola and Samsung.