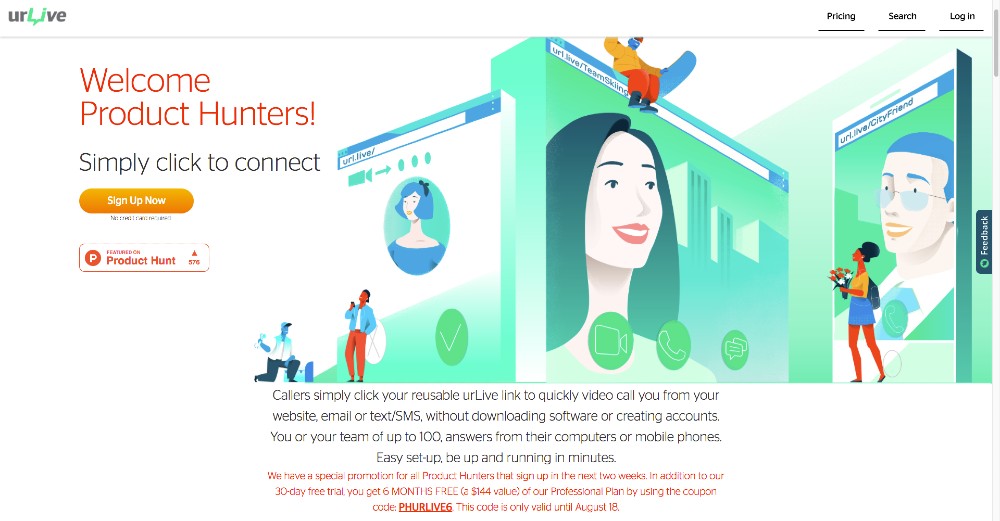 Location, location, location. That’s a lot of what it used to be about, right? Most people either liked their hometown and stayed there to work or moved away to attend college or work in another city.

Post college, many of us based our locations on work opportunities. You may have landed in one of the largest cities like Chicago, New York, or Los Angeles if you were working in Media, Entertainment, or Finance. The San Francisco/Bay Area also had a ton of appeal if you wanted beautiful weather and to work in Tech. Then in the mid-2000s to now, there were certain cities that young people wanted to flock to for the work and lifestyles: Austin, Denver, Portland, Seattle and Nashville to name a few.

Since March 2020, many employees and companies have been working remotely. While working remotely (or working from home) isn’t necessarily a new concept (many people have been doing it for years since smartphones and laptops became normal work gear), we just haven’t really seen it on this scale before.

A normal “telecommuting” of the past was maybe work from home one to two days a week and be in the office for a majority of team meetings outside of travel obligations. Many companies are reporting that their productivity has not suffered due to their entire workforce working from home (because let’s be real, most are not working from coffee shops right now) and many larger tech companies have informed their employees that they will work from home for the remainder of 2020, or even indefinitely like Twitter and Square.

So, if you’re no longer required to be in a physical location, does this open up the opportunity to move to a new city?

Check out this new interactive website, Transplant.to, that collects data from folks about what cities they are moving out of, where are they moving to, and why. Some fun stats (keep in mind it requires user-generated content so will not be 100% factual because not everyone is reporting):

Most popular city to move to (and move from): NYC”

If you are moving, it’s interesting to see the data they are collecting on people’s why:

If you’re not moving, you can also submit data around where you’re located and what your reasons for staying put are:

There is no option to say maybe you aren’t moving because you are a homeowner and have no interest in trying to sell right now and/or you don’t know if your employer will call you back to the office so it may seem a little early to pull that trigger to move away.

But that brings up the next question – will companies start letting their employees know that it is OK to relocate and keep their jobs since there are no current plans to return to a physical office? Or will many relocate because they lost their job so there’s not a compelling enough reason to stay in that particular location? If that is the case, can we expect lots more data on this site to show people moving around the country?

It will also be really interesting to see what cities people land in because that means those cities had some kind of appeal (work opportunities or other?). You could predict that some of these will include the more “up and coming” and smaller cities (like those listed in AFAR’s The Best Small Cities in the United States in 2020) such as Reno, Savannah, Naples, and Santa Fe. However, according to the data, it looks like people might also be moving back to where they have family.

There are some companies that have let their employees know and it seems intuitive that some people may want to leave cities where cost of living is high and they could make a nice life in another city. This doesn’t come without some criticism, though.

Facebook, for example, has received some flak for saying they would explore cutting employee salaries to match the cost of living to the new cities they move to. From the employee side, it makes a more appealing case to take your high salary to a city with a better cost of living than stay in your apartment or home where it’s expensive and you can’t even get out and enjoy the city right now.

From the employer side, they are questioning the higher salaries that were normally matched to be competitive and within the cost of living of a city. If their employees no longer need that incentive to say, move to the Bay Area, then they could save money on their bottom line (aka overhead) for human capital.

It almost seems like a pendulum mid-swing. Many people moved to their current location due to work opportunities, but if they are no longer tied to that location, would they consider moving back to be closer to family?

We shall see which way the pendulum swings as we move in to the Fall of 2020. It could definitely look a lot different by 2021, especially after another round of leases are up. Through all the change and challenges, it seems like COVID has made a lot of people reassess what is important in their lives.