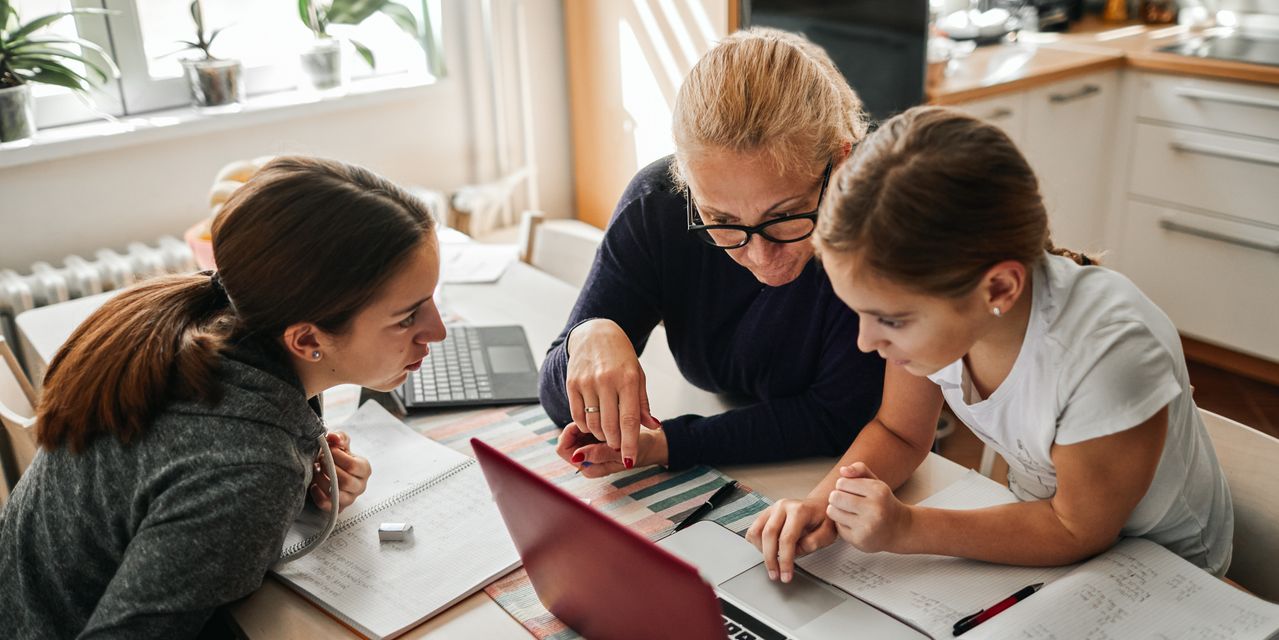 America’s parents are dealing with a problem of nearly unprecedented size: the long-term closing of the country’s schools. Hundreds of millions of us have relocated learning from classrooms to living rooms. The editors of Harvard Magazine have judged this an opportune time to advance a provocative argument against homeschooling and homeschoolers.

In an interview published in the May-June issue, Elizabeth Bartholet, a law professor at Harvard, contends that homeschooling families are a threat to American society. Homeschooling, she writes, is not “a meaningful education” and cripples students’ capacities for “contributing positively to a democratic society.”

I’ve heard this argument before. I was homeschooled through high school. So were my two sisters. Contrary to some resilient stereotypes, we received a good education in a small house that was filled with books—an education that included musical training, field trips, long hours studying languages and high-level mathematics, and many, many friends. I appreciate Ms. Bartholet’s keen interest in the educational rights of children, but her views exemplify the sort of ignorance she ascribes to homeschooling families.

Ms. Bartholet’s case against homeschooling follows a familiar script. She begins by assuming that whatever horrible thing could happen to a homeschooling child probably is happening. Lack of strict regulation in all 50 states means, to her, that “people can homeschool who’ve never gone to school themselves, who don’t read or write themselves.” I’ve never known a homeschooling family about whom that was true. My parents were both college graduates, and my mother worked in the public-school system before starting her family.

In high school I attended a semiweekly “consortium” that met in a local church and provided proctored classroom instruction as a supplement to my work at home. All of the teachers were homeschooling parents themselves with bachelor’s degrees or higher. Not long after I enrolled in college, a similar institution began meeting in my father’s church—a classically based “cottage school” for homeschoolers that required Latin and rhetoric. There are thousands of such places all over the country. The potential for abuse and misuse is not an argument for broad criminalization of homeschooling, any more than the potential for bullying and illicit teacher-student activity is an argument for abolishing public school.