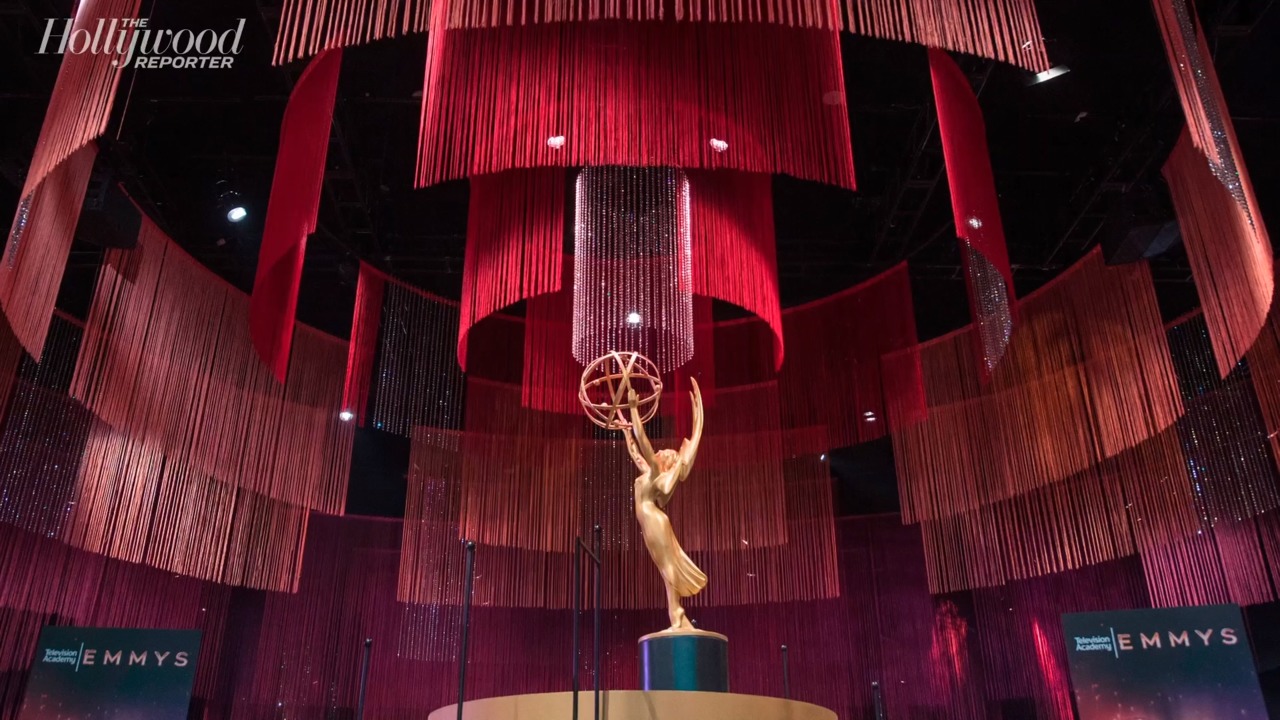 On Monday afternoon, police shot and killed a Black man in South Los Angeles for allegedly violating a bicycle vehicle code. According to a press conference held by Lt. Brandon Dean, he was fatally shot by officers over 20 times after running from them. Family members at the scene have identified him as 29-year-old Dijon Kizzee. His identity was later confirmed by a Los Angeles County examiner-coroner. Around 3 p.m., officers reported that they saw a man riding a bicycle and made a U-turn to stop him for violating a vehicle code, though it is still unclear what vehicle code he was allegedly breaking. After police approached him, Kizzee got off his bike and began to run. Officers then began chasing him. To get away, Kizzee allegedly punched one of the officers in the face and dropped a bundle of clothing he was carrying. “The deputies noticed that inside the clothing items that he dropped was a black semi-automatic handgun,” said the lieutenant at a press conference. At that point, two officers opened fire and shot Kizzee several times and he was pronounced dead at the scene. The department has stated it will be speaking with witnesses and working to find any surveillance cameras that may have captured it on video. A video taken by a bystander partly shows the incident. It begins with the man running and carrying clothing while a woman can be heard yelling “don’t shoot him.” Two cops are then seen pointing their guns at Kizzee, who has collapsed on the ground. The video shows him motionless and lying face down, where eye witnesses report he was left by county officers.Police killed Kizzee the day before the Los Angeles County Board of Supervisors was scheduled to vote on purchasing body cameras for officers, who are currently not required to wear them on duty. It also comes two weeks after the fatal shooting of a Black man in nearby Pasadena, Anthony McClain, who was killed by cops during a traffic stop. Immediately following Kizzee’s death, protesters gathered at the scene and hundreds marched to the police station in solidarity, chanting “Say his name” and “No justice, no peace.” According to protesters, the police left Kizzee’s body on the ground for hours afterward, and those at the scene, including the LA chapter of Black Lives Matter, were tweeting about how he was still there after 11 p.m., over 8 hours after he was killed. “The police kill another Black man, another Black person, we’re tired of the injustice, we’re tired of the police brutality, we’re tired of being looked upon as fourth-class citizens, we’re tired of just not being treated equally,” Raheem Taylor, a protester there, told CBSLA. Arlander Givens, a neighborhood resident who was interviewed at the scene, asked why the cops fired if Kizzee was not holding a weapon and simply running. “If he reached down to grab it, that’s different. But if it’s on the ground, why shoot? That means he was unarmed,” Givens said.According to the New York Times, the Sheriff’s Department is investigating the shooting alongside the district attorney’s office and the Internal Affairs Bureau.This comes after over three months of Black Lives Matter protests against police violence that were prompted by George Floyd, Breonna Taylor, and Tony McDade. This is less than two weeks after police shot and paralyzed Jacob Blake at close range in Kenosha, Wisconsin. Despite cries for action, advocates continue to rally in defiance of racist police killings, and vow to seek justice for Dijon Kizzee. Like what you see? How about some more R29 goodness, right here?What To Know About The Jacob Blake Police ShootingWhat To Know About Jacob Blake’s ShooterTrump Defended Kenosha Shooter Kyle Rittenhouse